They lost and won at so many major tournaments, cheering each other at the World championships in Baku, the London Olympics, at difficult events in a dozen strange lands. And now they also share the mixed venues that brutally separate the ambitions of professional boxers better than the fists of men.

Last Saturday at a leisure centre in Newport, Fred Evans lost for the first time in six professional fights and this Saturday, in a glittering and deserved homecoming, unbeaten Josh Taylor will stride to the ring in Glasgow as part of the lucrative World Boxing Super Series. They are both 27, once lodged together in foreign cities and now look like men operating in different sporting worlds.

In Baku, in late 2011, Evans was seeded, the reigning European amateur champion and won four times before losing in the quarterfinals; Taylor lost his opening fight. Nine months later, at the London Olympics, Taylor won and lost, falling way short of the medals, but Evans reached the final in style.

He was the quiet traveller boy from Wales, gently making history again; in 2011 in Turkey, he, alongside Andrew Selby, were the first Welshmen in 86 years to win the European amateur title – only two English boxers have won that particular gold since 1961.

In the welterweight final at the Olympics Evans lost on points to Kazakhstan’s Serik Sapiyev; Sapiyev won the Val Barker award for the best boxer at the Games, a fighting dream to watch. Evans won a rare silver medal, was feted, chased and offered great riches at the cash carnival that followed the Games when a party of shameless hawkers stalked the corridors with bags of coin.

Evans resisted and retreated as the other medalists, Anthony Joshua, Luke Campbell and Anthony Ogogo, signed professional contracts with reputable operators. Taylor slipped away from London with his young eyes firmly on the 2014 Commonwealth Games in Glasgow, his home. Evans just slipped away, vanished and then the wayward tales started.

In early 2014 Evans was involved in a scuffle in a toilet at a lap-dancing club in Birmingham when a man lost consciousness and a tooth. Evans was fined, not sentenced, but a few months later he was turned away from the Commonwealth Games in Glasgow because of the assault charge. It seemed harsh, two of his Olympic boxing squad friends had previously served custodial sentences, but still fought in London.

Evans vanished again, never travelled to Glasgow to witness Taylor’s brilliance as he justified the faith of a nation, not to mention a thousand publicity stunts in a kilt, to win gold.

Taylor had the offers and settled on Clan McGuigan – ex-fighter Barry, his son, Shane, who does the training – and It has been a great journey so far with 13 wins, hard fights and a genuine world ranking in an often comically pliable business where Tupperware would pass for Teflon. This Saturday, in the WBSS quarter-final, he meets American Ryan Martin, unbeaten in 22 and the latest real test for Taylor. It is a risky fight. 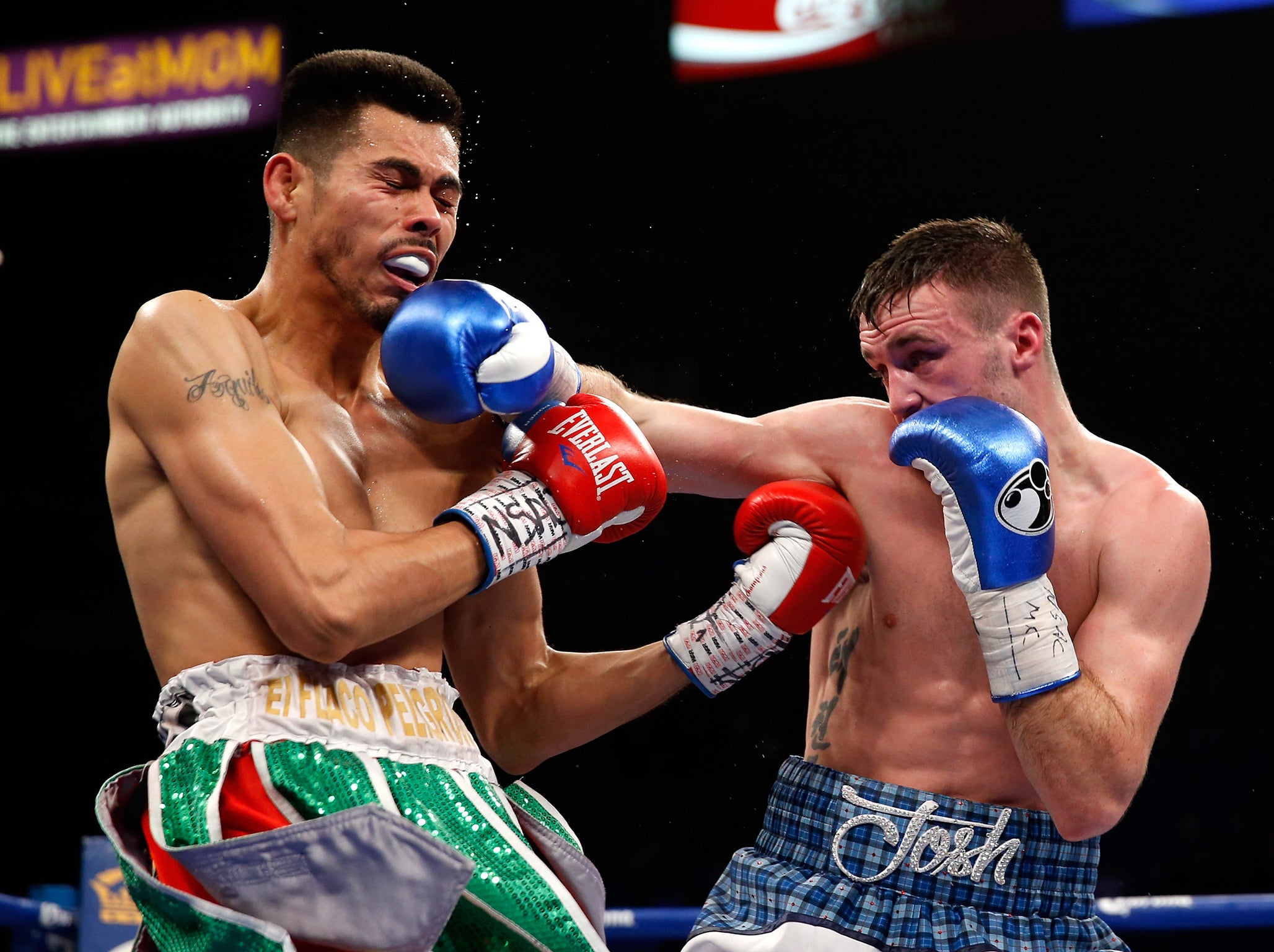 The rumours about Evans circled the boxing village, sightings of the silver-medal kid carrying a lot of weight, carrying bricks on a building site, driving fast in the Newport night. A couple of boxing people claimed to have him in the gym, under control and always looking better than ever, but he remained lost; another Olympic cycle came and went and more hopefuls signed and sealed their futures.

Evans was gone, the valuable cash in his silver medal diminishing as fast as the memory of his final against the mighty Sapiyev. “Where is Evans?” Sapiyev asked me in Rio. I had no idea, I told him. “He is good fighter,” he added. I agreed.

And then last May, Evans, gliding gently under the radar, fought for the first time as a professional; he won, then won his next four before entering the ring at the Newport Centre last Saturday. He was a stone heavier than he had been at the Olympics, looked like he lacked desire, believing the fight would be simple and he had even talked boldly of a British title fight next year. 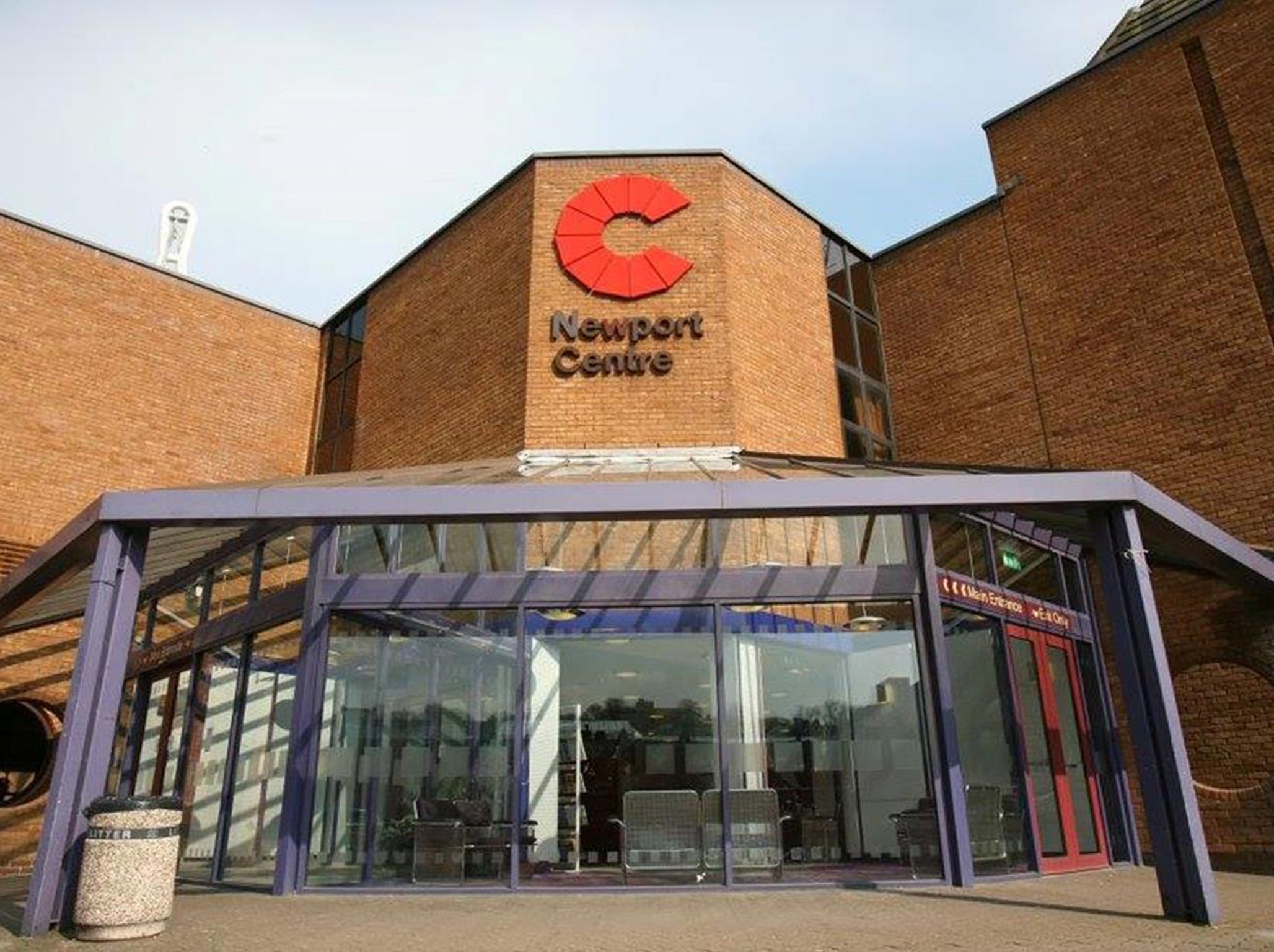 It went badly wrong and Ryan Toms, who had won just 15 of his 33 fights, dropped Evans twice and stopped him in round two.

At ringside, in the corner and in the cheap seats nobody had an answer for the despair. It is, some reasoned with a weary shrug, just the way boxing works and that is about as scientific as it gets in a business of unknowns, bad luck and mavericks. Evans might be back, Taylor will keep winning and the land separating them will become as treacherous as a toxic pond for either of them to cross.