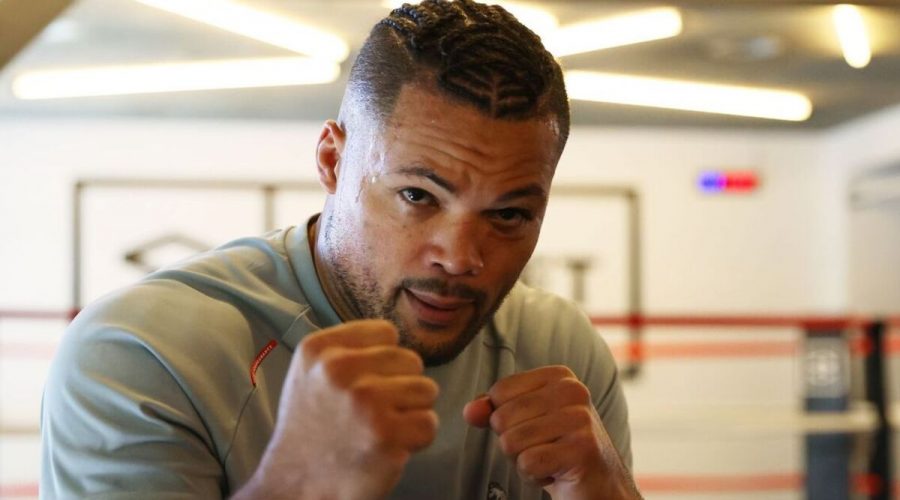 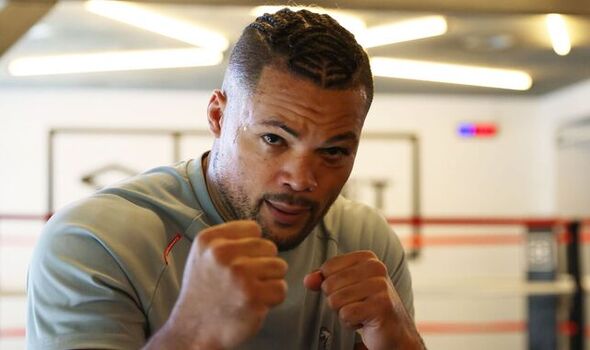 Fast-rising heavyweight prospect Johnny Fisher has revealed why Joe Joyce’s chin is so good. According to Fisher – who is one of Joyce’s main sparring partners – his bone density is six times that of a normal human being.

Joyce (14-0) has never touched the canvas as a professional and is rarely troubled by his opponent’s power. The Brit can regularly be seen walking through opponents with little regard for defence, hence his nickname – The Juggernaut.

“Someone landed four left hooks on Joe Joyce’s chin, and he didn’t even move. He’s actually done a test, like a bone density test, and his bone density is six times a normal human being.”

Joyce faces Joseph Parker next on September 24 at the AO Arena in Manchester to establish the mandatory challenger for the WBO belt – currently held by Oleksandr Usyk. The Ukrainian defeated Joyce in a World Series of Boxing bout back in 2013.

Since that night Joyce has been calling for a rematch in the paid ranks against the unified heavyweight champion and Fisher backs him to get his hand raised if they ever run it back. 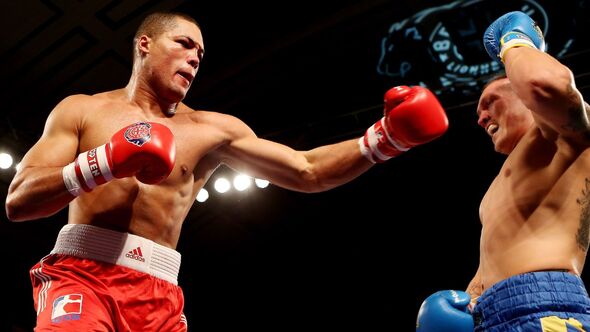 “The only men I can see beating Uysk – some people might laugh at this – is obviously Tyson Fury because he has got an unconventional way of finding a way to win,” Fisher continued.

“It’s not textbook boxing which a well-schooled fighter can read, his unique in his fighting style, and the other person who has a similar way of fighting and you’ve got to have a great engine in Joe Joyce. I think big Joe Joyce can cause Usyk problems with his size, his strength, his fitness and how unconventional he fights, even throwing.”

Before a fight with Usyk can be made, however, he will have to overcome his toughest test to date in Parker. The Kiwi is a former heavyweight world champion who has beaten the likes of Andy Ruiz Jr, Carlos Takam, and Hughie Fury.

On Saturday, he will take part in his fourth PPV on British shores after box office bust-ups with Anthony Joshua, Dillian Whyte, and Derek Chisora.