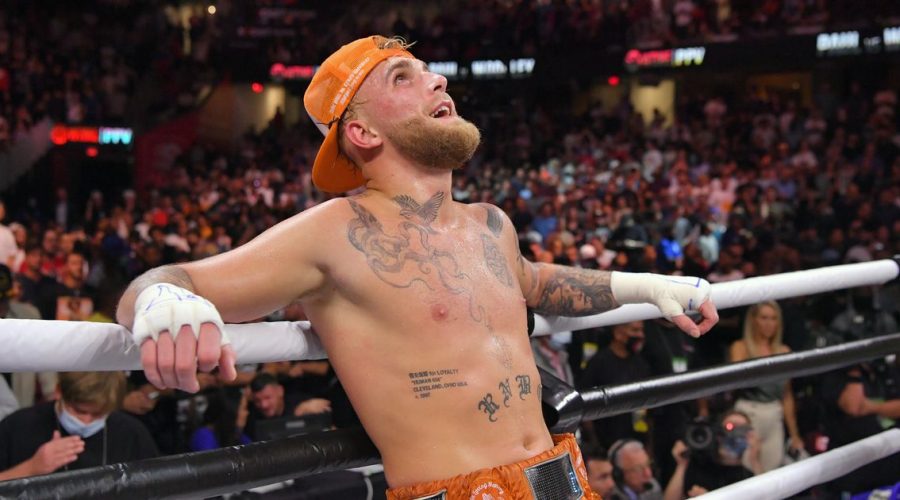 The rules for the bout between Jake Paul and Tommy Fury have been revealed and should hand the YouTuber turned boxer an advantage in the ring.

The duo are set to meet at the Amalie Arena in Tampa, Florida on December 18 after months of feuding on social media between the unbeaten fighters.

The length of the fight and the weight the pair will be could see Paul go into the bout with an advantage as he is comfortable with both.

However, both aspects will see Fury, younger brother of Tyson, come into new territory in his professional boxing career.

The fight has been set a catchweight of 192lbs, which is eight pounds lighter than the recognised limit for cruiserweight bouts.

Paul has contested each of his four professional fights to date at a similar weight, but the heaviest Fury has fought at so far was 189lbs for his win over Jordan Grant in June.

Fury turned professional aged 19 in 2018 and had intended to fight at light-heavyweight but has so far yet to make the 175lbs limit for the weight class.

The lightest he has fought at was on his professional debut against Jevgenijs Andrejevs three years ago when he scaled 178.5lbs.

Who will win the fight between Jake Paul and Tommy Fury? Let us know in the comments section below.

As for the fight's distance, the pair will face off in an eight-round bout, a length of fight that Fury has never contested before.

All but one of his fights to date have been scheduled for four rounds, with the only exception being his meeting with Przemyslaw Binienda in 2019 which he won via a first round technical knockout.

Paul, however, was taken the distance in his eight-round fight with former UFC champion Tyron Woodley in August before winning via a split decision.

He has won each of his other three professional fights inside five minutes but Fury will be the first fellow boxer he has faced.

The remainder of the fight's rules will adhere to boxing's regulations as each round will last for a period of three minutes and the bout will be scored by three judges.