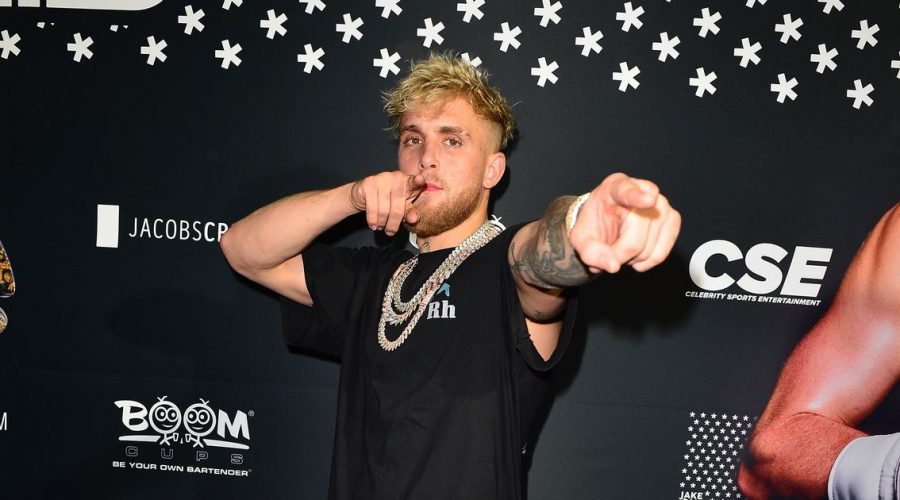 Jake Paul has promised a fight with Tommy Fury will ‘happen soon’ and vowed to expose the Love Island star as a ‘terrible fighter.’

YouTuber Paul and reality TV star Fury have been trash talking for months as rumours of a blockbuster bout continue to ramp up.

But remarkably it was Tommy’s unbeaten heavyweight brother Tyson who started the online feud between the two social media stars.

After Tommy extended his unbeaten record to 5-0 against Scott Williams, Tyson tweeted: "@jakepaul where you at?"

The pair have been at loggerheads ever since, and now Paul is laying the gauntlet down to his British opponent.

In an interview with The Sun, he said: "I think we will see it soon.

"I want to make fights happen and make history and Tommy Fury is a spoon fed, reality TV star who has lived in his brother's shadow this whole entire time.

"I'm going to expose him as a terrible fighter, very soon, very soon.

"Man, this is fun. I'm just having fun and there's so many people to fight, there's a long list and it just keeps getting longer."

And while Fury is firmly on Paul’s agenda, the American also wants to tempt more UFC fighters into the ring after the success of his bout against Askren.

He added: "There's a lot of guys. We're in talks with a lot of different opponents and seeing who can get let out their UFC contracts.

"Seeing who has what obligations and figuring out a date.

"I'm not able to say names but when the deal gets done with one of these names, people are going to be blown away and shocked.

"It looks like we're going to be busy over the next couple of years."