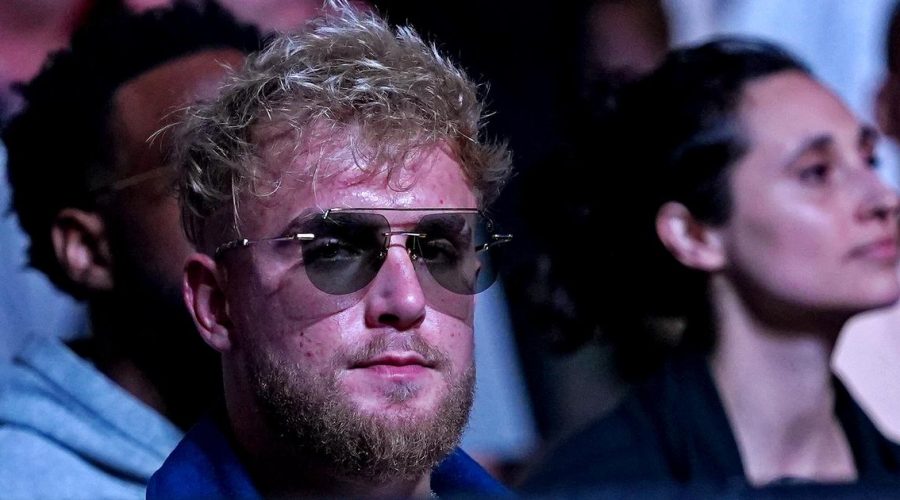 Jake Paul has told Tommy Fury to forget about fighting him until he beats someone with a winning record.

Fury and Paul have called each other out recently with the former telling the social media star to send him a contract.

But Paul, who knocked out Ben Askren earlier this month, will opt instead to take on another UFC star in his fourth professional fight later this year.

And asked about fighting Fury, he told ESPN: "No-one has ever watched any of his fights, the only reason people know of him is because of me.

"He started talking about me and his brother called me out on his behalf. No-one has ever watched a Tommy Fury pay-per-view so no-one knows if he will do numbers at the box office.

"His manager went on TV and said send the contract, 50/50… I was like, get out of here with that.

"This guy only has a name and has articles written about him because of me and you're asking for 50/50… take it somewhere else.

"Maybe when he fights someone with a winning record and a highlight performance then it makes sense for us to fight, but until then, move on."

Fury has won all five of his professional fights but his opponents have won just 12 fights between them.

And Paul added: "Everyone wants me to fight the best fighter in the world but that's not how this fight game works; you build up your experience and you fight people at the same skill level.

"A lot of people fluff their record; Tommy Fury has fluffed his record like crazy. you see it all the time in boxing.

"The next test for me is to go up against a real striker and we'll see what happens next."