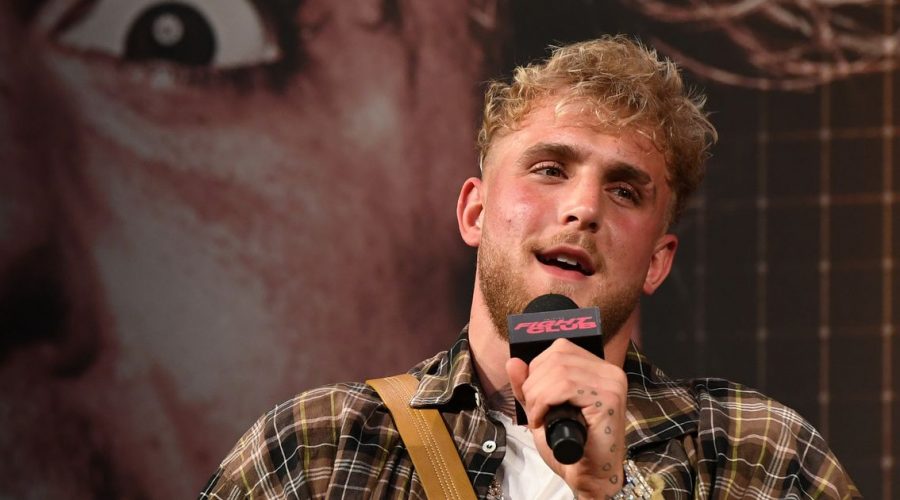 Paul and McGregor have exchanged words on Twitter in recent days after the American's sly dig following his recent boxing victory versus Askren.

After claiming the third win of his professional career, Paul suggested that the fight generated £54m in PPV sales as he compared his earnings to that of McGregor and Floyd Mayweather.

"And by the way no one is this room can name who they fought. I will pay you 50 grand if you can."

McGregor hit back at these claims, accusing the American of competing in 'blogger jack*** boxing'.

The Notorious has only ever faced Mayweather in a boxing match, suffering a 10th-round TKO knockout in 2017 against the undefeated star.

Meanwhile Askren's record also stands at 0-1, a loss that arrived only two weeks ago against Paul himself.

And Paul was quick to point this out to his two rivals on Twitter, sharing pictures of McGregor and Askren with the words "0-1" and adding: "This is the fight we all wanna see."

McGregor did not reply to the tweet directly, but one hour later posted an image of himself in the UFC Octagon with his hands on his hips.

Having completed a comfortable win over Askren, Paul is now eyeing up a fourth bout of his career.

Tommy Fury is his most likely next opponent, with talks over a potential head-to-head already underway.

"People will say the same about me, but I've fought guys with winning records like Ben Askren and AnEsonGib. Our teams are talking and trying to figure something out."

READ MORE: Floyd Mayweather vs Logan Paul could be moved to a Sunday night due to Triller PPV

April 28, 2021 Boxing Comments Off on Jake Paul calls for Conor McGregor and Ben Askren to fight due to boxing record
NFL News