Tyson Fury has revealed he once challenged Anthony Joshua to a street fight.

The two British heavyweights could be on a collision course if Fury can overcome Deontay Wilder in December.

Joshua holds the three world titles that were previously in his rival’s possession before he retired from the ring.

And as he continues his comeback, Fury recalled an incident with his countryman.

"He seems pretty spirited doesn’t he?" he asked Showtime .

"But when I stood face-to-face to him and said, ‘Do you want to get outside?’ His a*** started flapping.

"It doesn’t matter what weight I was at the time, I wasn’t in shape, but I’d have took him outside and kicked his c*** right in for him.

"If a man said that to me – I don’t care if I was unfit or not – he’d be outside and punches. We’d have had to have a fight. Simple.

"But I said that to him and he didn’t want to know."

Fury, who is preparing in California ahead of his date with WBC world champion Wilder, also recalled a sparring session with a young Joshua.

"We’ve had a spar before, amateur boxer he was at the time, he had a good couple of rounds then i started hitting him round the body," he added.

"He was like this, lifting his legs up in the corner, there were 10 people in the gym who saw it.

"I’m there with my hands down, he’s coming forward with big swings, how’s he going to hit me? I said go on then, put one on me, I’ll stand still."

One man who has sparred both men is Olympic silver medalist Joe Joyce – and he delivered his opinion earlier this week.

‪"I am getting the best possible work right now, I feel better than ever sparring Tyson, making me a better fighter as he is the most talented I’ve been in the ring with, which brings the best out of me," he wrote on Twitter . "You would pay good money to see these spars!"

Who would win the fight?

October 30, 2018 Boxing Comments Off on Fury reveals what happened when he challenged Joshua to a street fight
NFL News 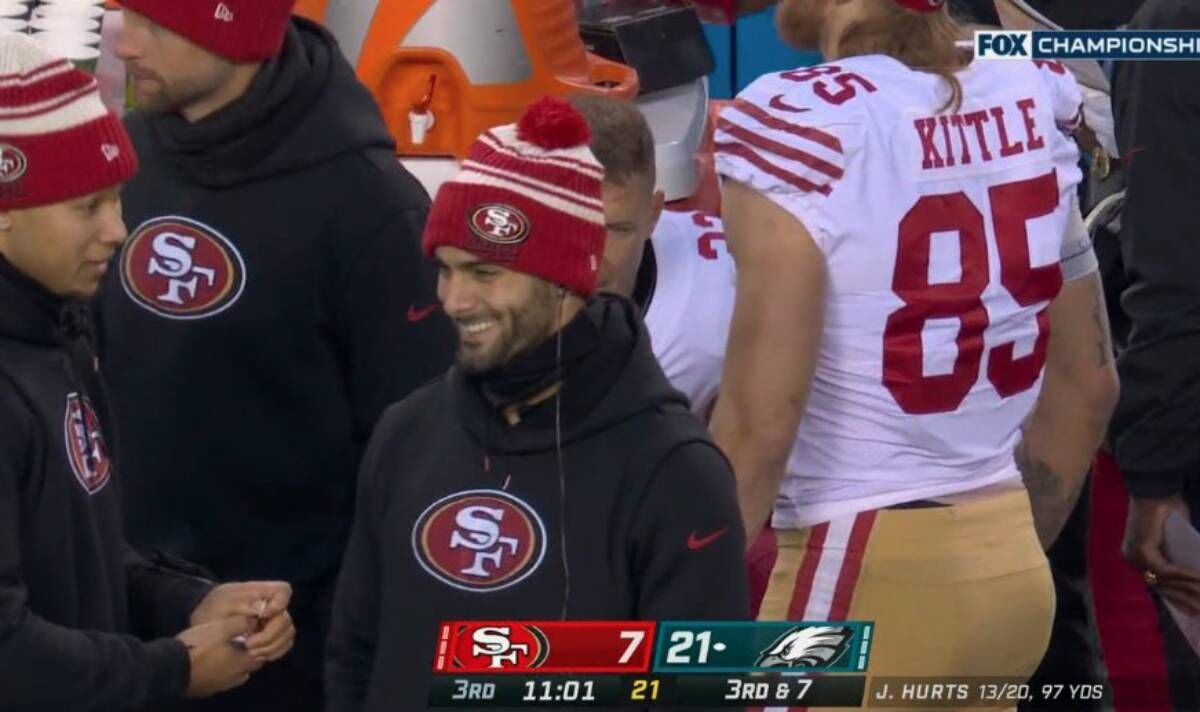