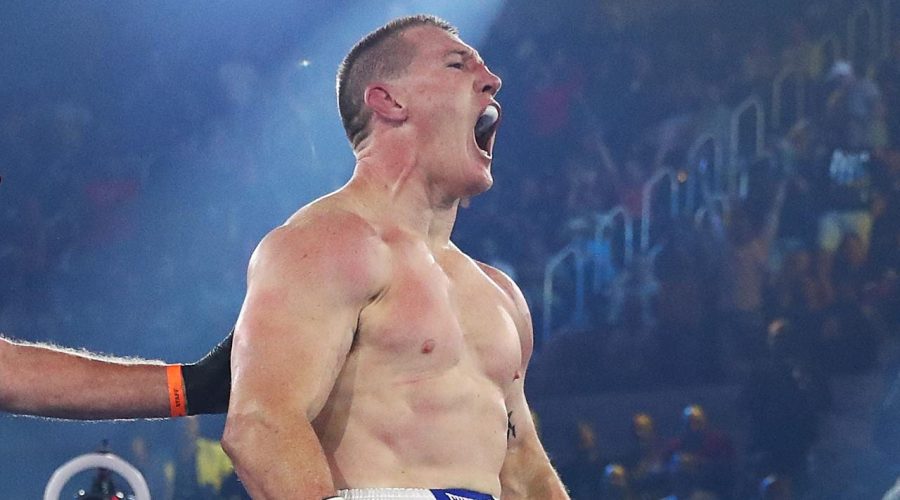 Paul Gallen and Justis Huni is the highest profile Aussie boxing showdown of the year, but it’s the earlier fights that may steal the show.

While the former NSW State of Origin captain and heavyweight champion have traded verbal barbs for months there is just as much spice in the earlier fights on the card at the Aware Super Theatre in Sydney.

It is highlighted by a bout between Isaac Hardman and Emmanuel Carlos for the IBF Pan Pacific middleweight title.

Undefeated Hardman (10-0) is hoping to take the belts away from Carlos and is making his mark in the sport after an impressive TKO victory over Robert Berridge on the undercard of Huni’s victory over Christian Tsoye last month.

How much Gallen and Huni will earn

Huni will be thrust into the bright lights of pay-per-view for the first time on Wednesday, while Gallen’s already been a main event drawcard with fights against the likes of Barry Hall and Lucas Browne.

But while Gallen has continued to say he’s purely in the sport to make as much money as he can, Huni is in for the long haul with ambitions of Olympic glory followed by a run at the world titles.

It should therefore come as no surprise the former NSW Blues captain will pocket 85 per cent of the money from the fight, as first revealed by The Sydney Morning Herald.

Gallen stands to pocket upwards of $1.275 million for the blockbuster showdown at Sydney’s International Convention Centre. Meanwhile, Huni will receive a substantially lower $225,000 cut of the $1.5 million windfall.