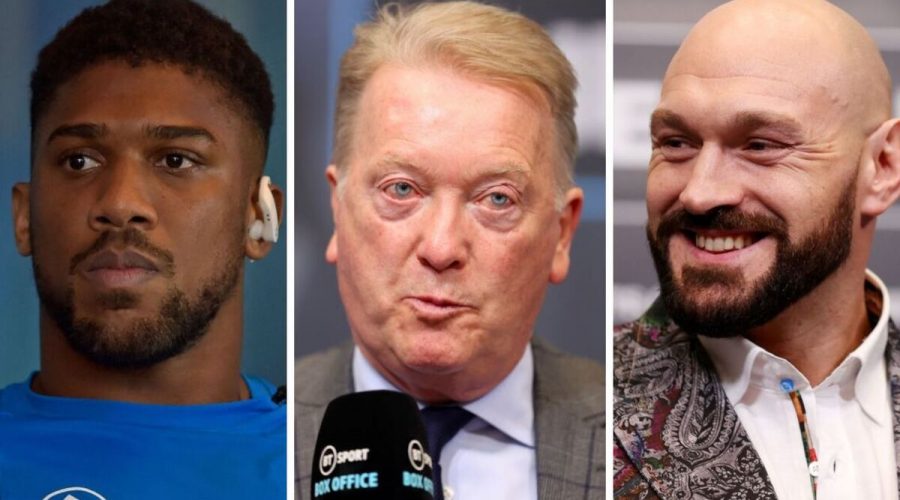 Tyson Fury’s promoter Frank Warren has revealed that the all-British showdown with Anthony Joshua is not signed yet but doesn’t see any reason why it won’t happen. The final contracts were sent over to AJ’s camp last week and Warren now awaits Joshua’s signature.

“No. It’s not signed yet,” Warren told talkSPORT. “We’re waiting for them to come back to us. But I don’t see any reason why it shouldn’t be signed. The main crux of the negotiations are the splits which are agreed – 60/40. There’s a rematch clause which is agreed – 50/50.

“The big problem was when the fight would take place, it’s December. That side of it, we satisfied any worries they may have. There’s no worries about payment because they will get paid direct from the respective TV companies, so that side of it’s sorted out.

“To give everybody comfort we’ve even said that they can be involved in all the broadcast contracts, sponsorships and everything, so they can see that everything’s above board.” 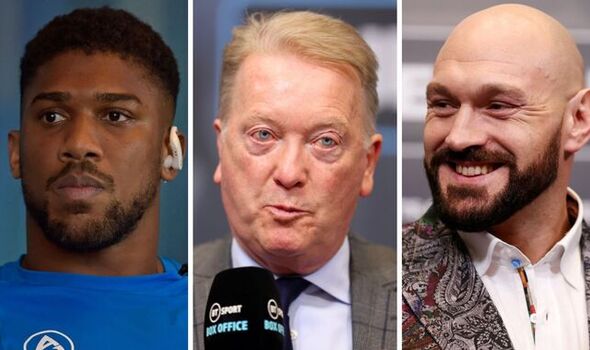 Fury vs Joshua is set to take place on December 3 at the Principality Stadium in Cardiff, Wales. The final hurdle to overcome after verbally agreeing to personal terms is the television deal with both promoters looking to appease their rival broadcast partners.

Joshua has a long-term exclusive contract with streaming service DAZN – who are also contracted with Matchroom Boxing – while Fury is committed to Queensbury Promotion’s broadcaster BT Sport. 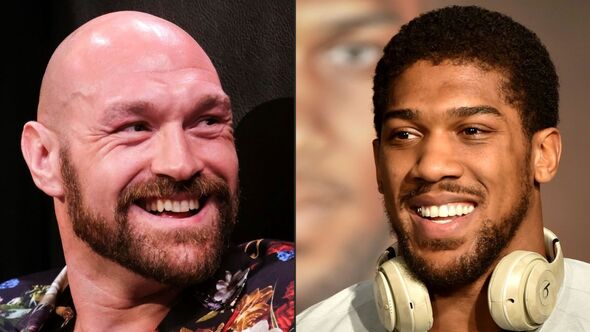 Matchroom Boxing chief Eddie Hearn recently disclosed that he is in talks with Warren’s son George about a joint DAZN/BT Sport PPV and has described the conversations as “very positive”.

“The broadcasters haven’t got together yet because we haven’t signed our contract yet, but I don’t see that being a problem,” Warren continued. “How can any broadcasters stop this fight from happening?

“I mean if they did that, they could not have the best interests of British boxing. I think our side [BT Sport], all they wanna do is make this fight happen and that’s where we’re at. And I’m sure the DAZN people will be the same. Why wouldn’t they want this fight to happen?”

A fight between the pair nearly came to fruition in 2021. Both parties had signed the contracts for August 14 in Saudi Arabia, however, 24 hours after announcing the contest, a US court judge ruled that Deontay Wilder was due a third fight against The Gypsy King – tarnishing any hope of it taking place that year.