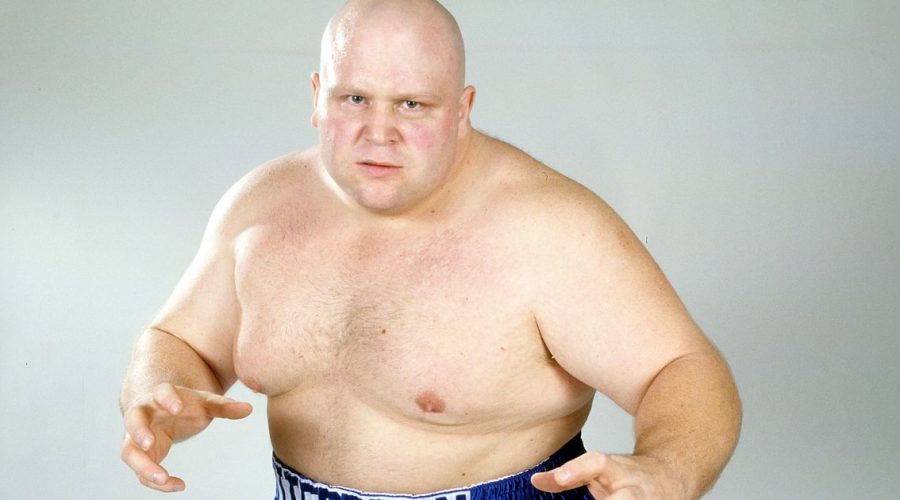 Eric Esch, best known as Butterbean, has amazed fans with an unrecognisable throwback snap from before his time in the spotlight begun in 1995.

Butterbean spent time as professional boxer, kickboxer, mixed martial artist and professional wrestler – as well as starring in Jackass: The Movie before calling time on his sporting career in 2015.

Recognised for his large frame and bald head, Butterbean forged an impressive career across a multitude of platforms, fighting the likes of Larry Holmes and Mariusz Pudzianowski along the way.

Butterbean once boasted a professional boxing record of 63 wins from 67 fights, winning 17 of his 27 MMA bouts, but not many would've predicted such a varied carried during his time in high school.

Posting a throwback snap to his Instagram followers back in August of 2020, Butterbean wrote: "Me in high school. Yes I had hair."

The photo is of a young Eric wearing dungarees and a red top, sporting a thick head of long brown hair.

One fan commented: "Who would’ve thought that this guy would turn out to be the heaviest hitter in boxing history next to Mike Tyson himself."

How would Butterbean have got on against Mike Tyson? Tell us in the comments section

With a second adding: "Now imagine him fighting with that hair!"

Butterbean, now aged 55, once weighed at 27 stone despite being under 6ft tall, and had to insist he was retired last year after an offer from Mike Tyson.

Tyson is said to have wanted to take on the American before agreeing an exhibition bout against Roy Jones Jr, but the offer was rejected by the former boxer.

Eric has since opened up on that conclusion, saying that his large family that includes nine grandchildren played a part in his decision-making.

“There’s a lot of talk about me being in that fight with Tyson was all actually offered to me (in) an exhibition.