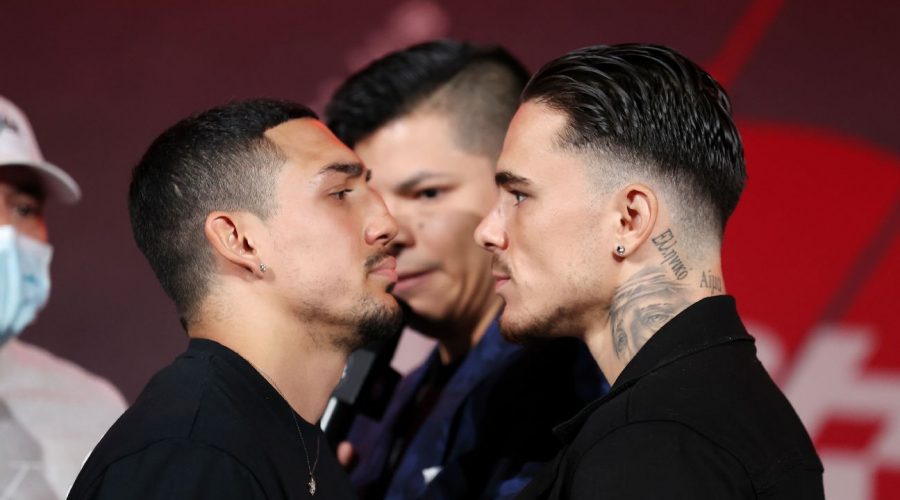 Lopez (16-0, 12 KOs), 24, of Brooklyn, New York, won the IBF title with a second-round TKO victory over Richard Commey in December 2019. Lopez added the WBC franchise, WBA and WBO titles with a unanimous decision win over Lomachenko.

Kambosos (19-0, 10 KOs), 28, of Sydney, Australia, had a close split decision victory over Mickey Bey on the undercard when Lopez defeated Commey in New York. Kambosos recorded another close decision win against Lee Selby in October 2020 at London’s Wembley Stadium.

The Lopez-Kambosos fight, originally planned for May 29, was postponed eight times before it was finally rescheduled for Saturday. One of the reasons of the postponement was that Lopez tested positive for COVID-19 the week of the bout that was, at the time, scheduled for June 19 in Miami.

Is Lopez back to his dominant self, ready to retain his titles and score another must-see KO? Or can Kambosos take advantage of the delay and pull off the upset?

We asked former opponents and boxing insiders for their insight and predictions.

Editor’s note: Content has been edited for brevity and clarity.