The 30-year-old American was originally due to fight Billy Joe Saunders, only for the Briton to be refused a boxing license by the Massachusetts State Athletic Commission, after he failed a Voluntary Anti-Doping Association (Vada) test in August.

With the title fight scrapped, Saunders was duly stripped of his belt, with the WBO #2 ranked middleweight Walter Kautondokwa stepping in to fight Andrade.

The Namibian is undefeated but enters the fight a significant underdog. Here is everything you need to know.

When and where is the fight?

The fight is on 20 October – this Saturday night.

The TD Garden in Boston hosts the title fight, which means it promises to be a late night for British fight fans. Expect the main event ring walks to take place between 2-3am in the morning. 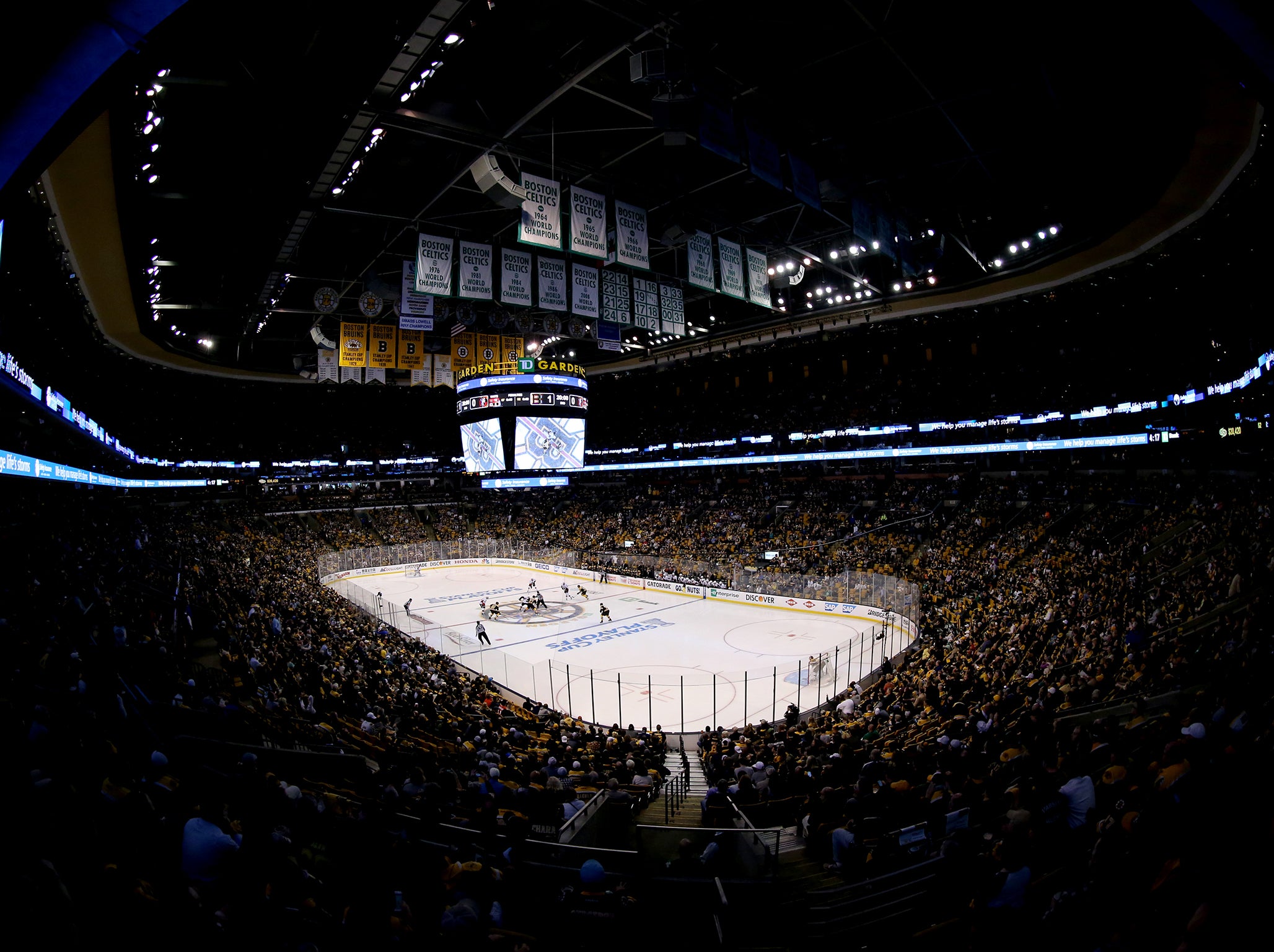 The fight will be shown live on Sky Sports Action, with coverage beginning from 12am.

The WBO middleweight world title, formerly held by Billy Joe Saunders, not to mention a crack at some incredibly lucrative fights in the future.

Mexican PPV king Canelo Álvarez holds the WBA (Super) and WBC belts, while the IBF strap is currently vacant. Factor in the likes of Jermall Charlo and Gennady Golovkin, and you get a sense of why middleweight is currently one of the hottest divisions in the sport. 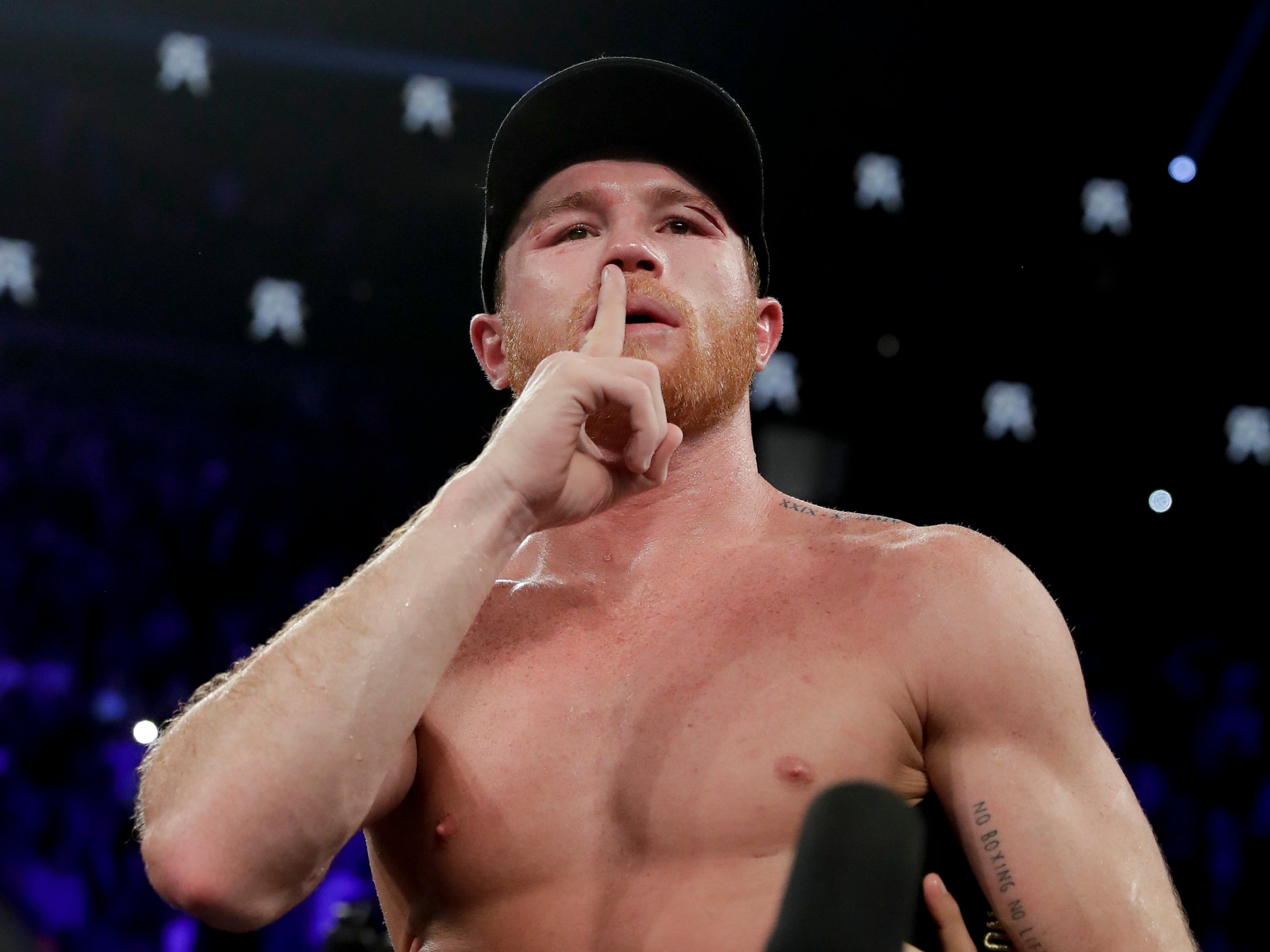 What are their records?

Both men enter this title fight with flawless professional records.

Andrade is 25-0, with 16 of his victories coming by way of knockout. His previous fight saw him record a unanimous decision over the previously undefeated Alantez Fox.

Kautondokwa is meanwhile 17-0, having knocked out every single one of his opponents since his first professional fight, a points win over a domestic rival at a Namibian shopping centre. 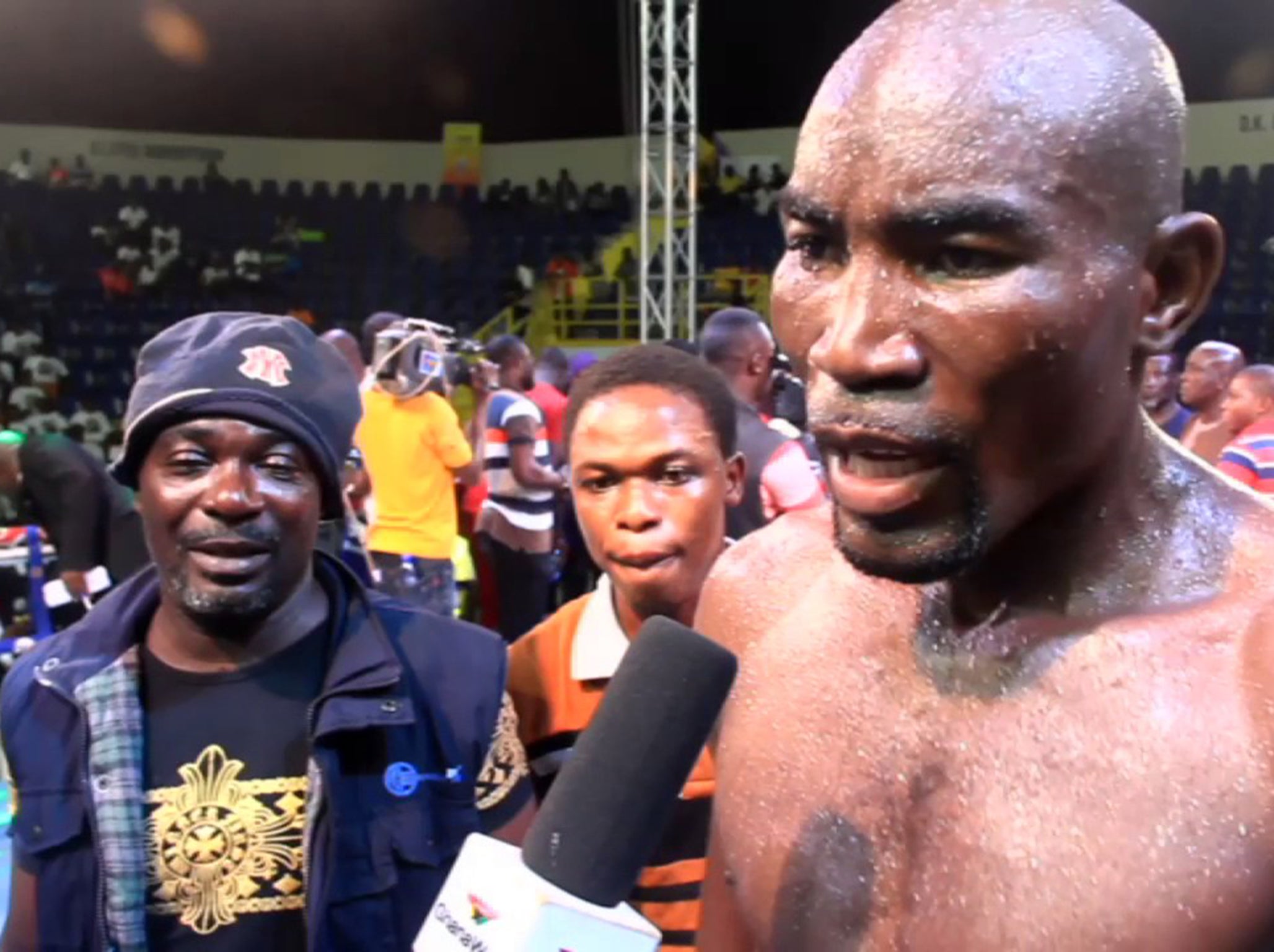 This is the first time that Kautondokwa has fought outside Africa, and only the second time he has ventured outside of his native Namibia.

What have they been saying?

Andrade: “My situation is great right now. Had I not made the move with Eddie, I would have been fighting in England, having tune-ups or waiting around still. I never needed tune-ups. I take every fight very seriously, I have since day one.

“I could have waited around and had tick overs, instead, this world title chance came along and we’re on the road to the top in another division already.

“I think middleweight can be the new glamour division in boxing. We have big names at 160lbs and if you look at 154lbs, those guys are going to grow and they’ll have to come up – look at Jarrett Hurd, he’s a big dude.

“The division is hot and it’s going to get hotter.”

Kautondokwa’s promoter, Nestor Tobias, as per Boxing Scene: “It has been an incredibly worthwhile journey. Being a promoter in Namibia is totally different than in the US or elsewhere.

“Boxing is an expensive sport and there are no sources of revenue for the huge investment in Namibia, the promoter must pay for everything, invest heavily to build boxers over a long period of time. I would like to thank our sponsor Mobile Telecommunications Namibia (MTC) for all the support and the loyal Namibian fans for keeping us going.”

What is the full fight schedule?

October 22, 2018 Boxing Comments Off on Demetrius Andrade vs Walter Kautondokwa: What time is fight, where can I watch and undercard info
NFL News