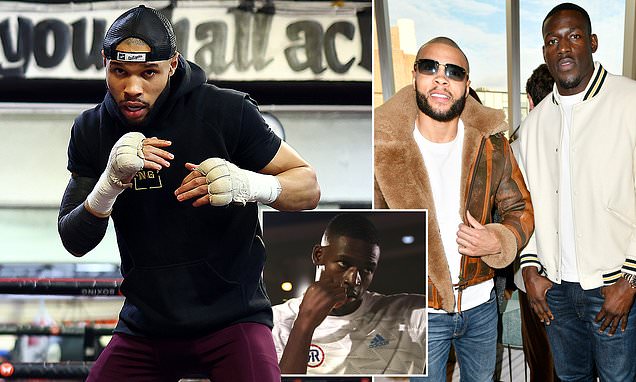 Chris Eubank Sr ‘urged his son to stop’ in new footage of a sparring session with cruiserweight Richard Riakporhe, as both boxers prepare to return to the ring on Saturday

Chris Eubank Jr was urged to ‘stop it’ by his father during an old sparring session against cruiserweight Richard Riakporhe after reportedly landing a series of blows.

According to the Daily Mirror, Eubank Jr had landed a succession of uppercuts on Riakporhe during a sparring session in 2021. 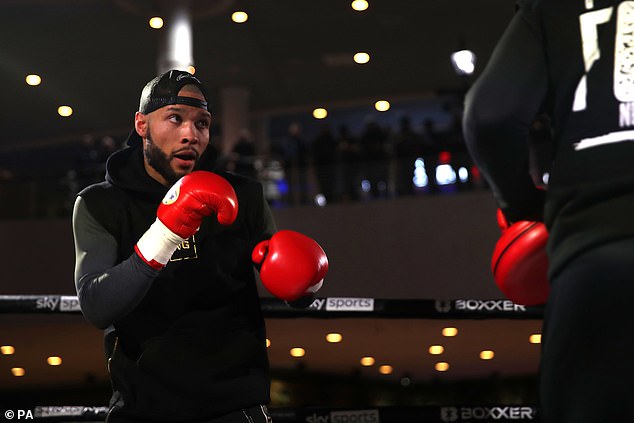 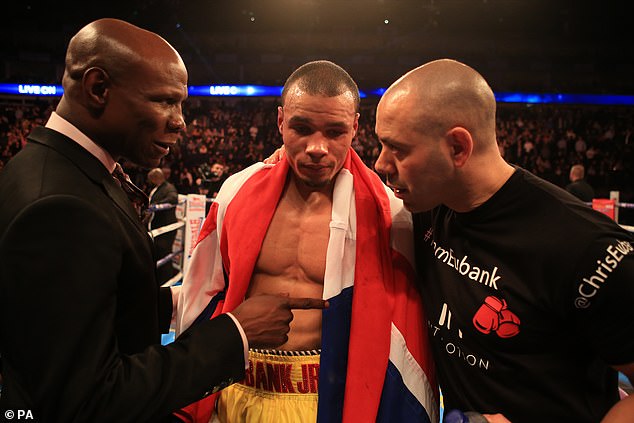 Chris Eubank Snr, left, had urged his son to stop during the brutal session with Riakporhe

A coach was also reportedly heard telling Eubank Jr to work Riakporhe’s body to ensure the safety of the session.

Eubank Snr previously claimed to have told his son punching rival Nick Blackwell in the head during a fight back in 2016.

He claimed the call was ‘tactical but at the same time compassionate’ due to knowing his son’s power..

Blackwell was forced to retire following the fight after suffering a bleed on the brain, after the contest had been stopped in the tenth round. 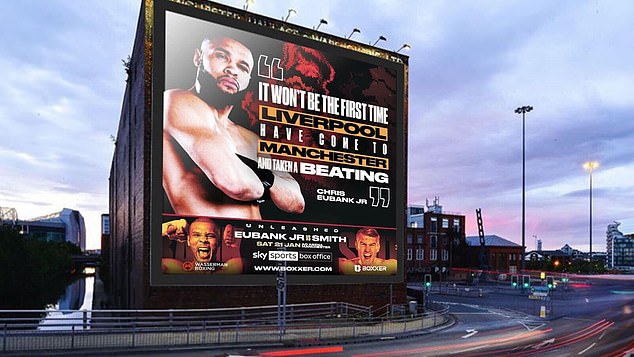 Eubank Jr’s power was reportedly seen again during sparring with cruiserweight Riakporhe, with the middleweight testing the fighter in a higher weight division.

Eubank Jr and Riakporhe have been regular training partners over the years, with the pair building towards big fights.

Saturday will see Eubank Jr return to the ring as the 33-year-old takes on fellow Briton Liam Smith in a domestic middleweight contest at the AO Arena in Manchester. 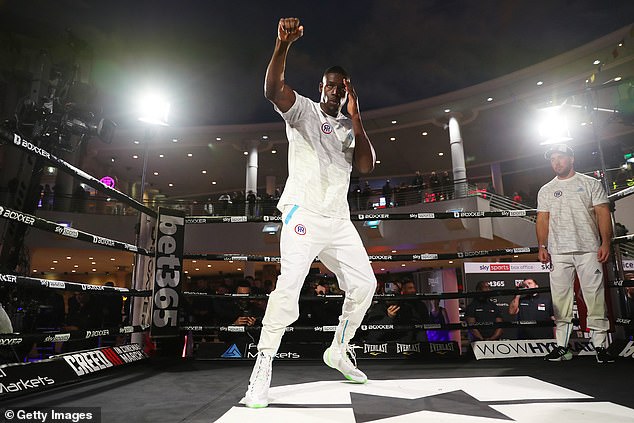 Eubank Jr beat Liam Williams last time out before seeing a contest with Conor Benn, before the bout was cancelled during fight week in October after it emerged that ‘The Destroyer’ had failed two drugs tests leading up to the event.

He will enter the fight as favourite against Smith, who previously was a world champion in the super-welterweight division, before being stopped by Canelo Alvarez back in 2016.

The pair had previously met in a sparring session but have given different versions of the encounter, with Smith claiming he had ‘hurt’ his upcoming rival.

Riakporhe will feature on the undercard on Saturday, with the cruiserweight facing former WBO champion Krzysztof Glowacki.

Victory could lead to the unbeaten cruiserweight being given a world title shot later this year.