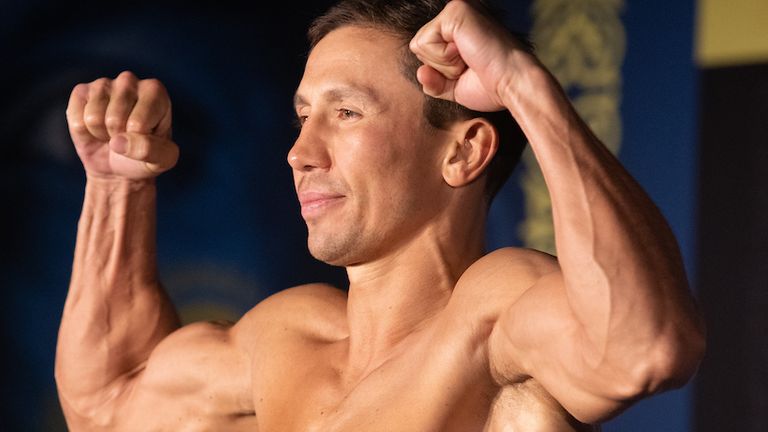 Chris Eubank Jr believes he could inflict a first-ever stoppage defeat on Gennadiy Golovkin to rip away his world title.

His goal is the IBF middleweight championship which is held by big-punching Kazakh Golovkin, rather than the super-middleweight belts that Saul ‘Canelo’ Alvarez and Billy Joe Saunders will unify next week. “I’m a middleweight right now. At the moment there are a lot of middleweight world champions that I’m coming for this year,” Eubank Jr told Sky Sports.

“Canelo is a great fighter, it’s a huge fight, but at super-middleweight. He’s the only guy I would move up to fight – if I was given the opportunity, of course, I would take it.

“But there are a lot of names including GGG. That’s a fight that needs to happen this year, it has to happen.

“He has a world title, the fans have been asking for the fight for years, it slipped through my fingers.

“I’m in a position now, fighting in England, where I can put it good performances and we can make the fight at the end of the year.

“That would be the dream, to fight in the UK. Obviously he fights in the States and it comes down to business.

“My main focus is just fighting him and getting that world title.” 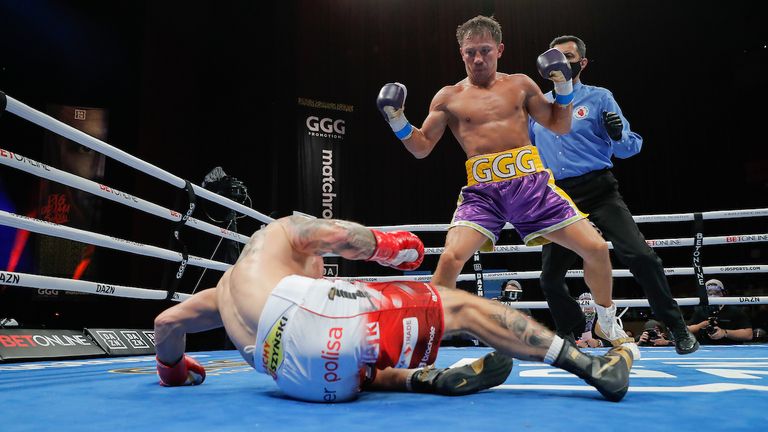 Eubank Jr was in talks to fight Golovkin in 2016 but the opportunity instead went to Kell Brook.

The only blemishes on Golovkin’s fearsome record is a draw and a defeat (both of which he has disputed) in two fights with Canelo.

He is now 39 and has no fight scheduled since beating Kamil Szeremeta in December.

“I really and truly believe I would stop him,” Eubank Jr said.

“My engine and his fight style? He doesn’t back down and goes to war regardless.

“An immovable force against an unstoppable object. When two warriors collide who put it all on the line, it would be an amazing fight.

“I don’t believe he could out-punch or out-perform me.

“I’ve had that mind-set for years now. I have the perfect style to stop Golovkin even though it’s never been done before.”

April 27, 2021 Boxing Comments Off on Chris Eubank Jr targets Gennadiy Golovkin: 'I don’t believe he could out-punch or out-perform me'
NFL News