‘He has taken the fight too early’: Derek Chisora does not believe Tyson Fury is ready to face Deontay Wilder

Tyson Fury’s challenge for Deontay Wilder’s WBC heavyweight title has come too soon, according to his friend and former foe Derek Chisora.

Self-styled Gypsy King Fury takes on the American knockout artist at the Staples Center in Los Angeles on December 1 in only the third fight of his comeback.

Fury spent nearly 1,000 days out of the ring following his memorable victory over Wladimir Klitschko in November 2015 and his only fights since have resulted in straight-forward victories over Sefer Seferi and Francesco Pianeta. 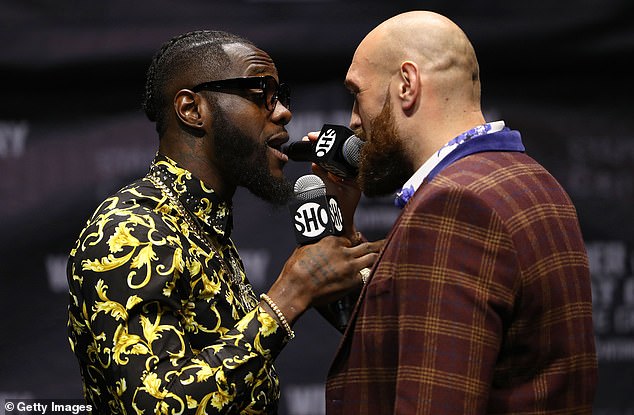 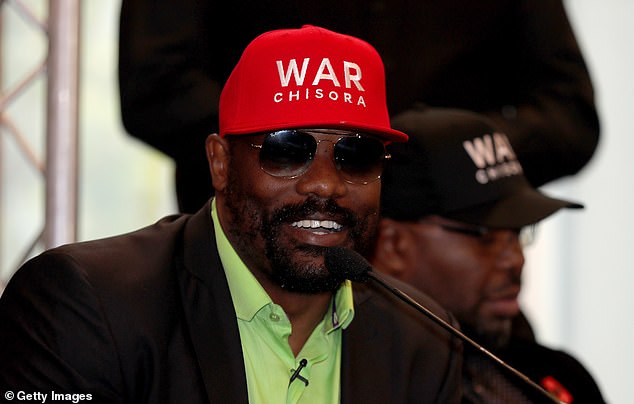 But a showdown with 40-0 Wilder, who has ended all but one of those wins inside the distance, is a far harder proposition and the jury is still out on whether or not the English challenger is ready for such a clash yet.

And Chisora, who has grown close to Fury following two British title defeats at his hands, believes Fury may live to regret his decision to step back up to world championship level so quickly.

Chisora said: ‘I’m always going to be rooting for the Union Jack but I believe this fight has come too soon and Fury has taken the fight too early.

‘He has got his own demons that he has to fight first. He is saying to the people that he’s not fighting those demons anymore and I find that hard to believe.’

Since beating Klitschko, 30-year-old Fury has faced a well-documented battle with depression while also admitting to alcohol and drug abuse.

But he insists his love for the sport has returned since linking up with new trainer Ben Davison, who has replaced Fury’s uncle Peter in his corner and steered the heavyweight to two wins out of two so far. 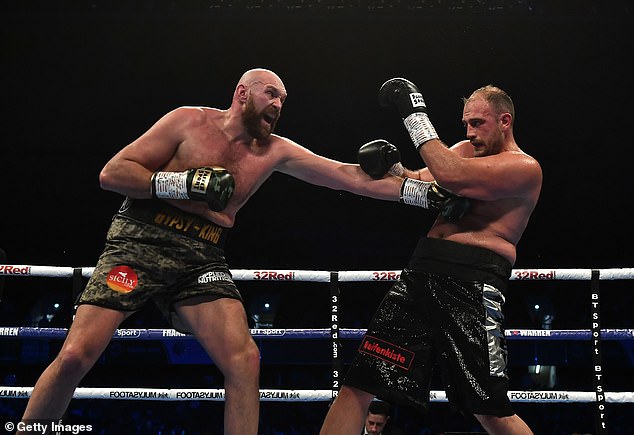 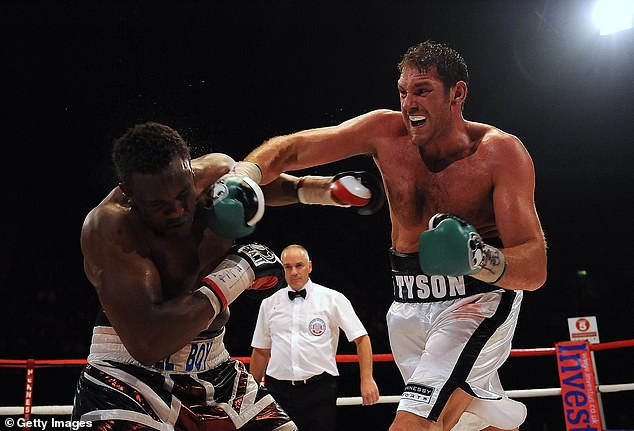 It was trainer Peter who was hailed for the gameplan which dethroned Ukrainian icon Klitschko, who was unbeaten in 11 years before Fury arrived in Dusseldof three years ago.

It has been suggested that similar tactics against Wilder may be Fury’s best chance of victory but Chisora is not sure.

‘It will be a tricky one,’ said Chisora, who is currently preparing to face Dillian Whyte at the o2 Arena on December 22.

‘If Tyson boxes how he did against Klitschko he might survive the whole 12 rounds. But when he gets hit by that guy, who hits like a mule, it’s goodnight.’

November 4, 2018 Boxing Comments Off on Chisora does not believe Tyson Fury is ready to face Deontay Wilder
NFL News