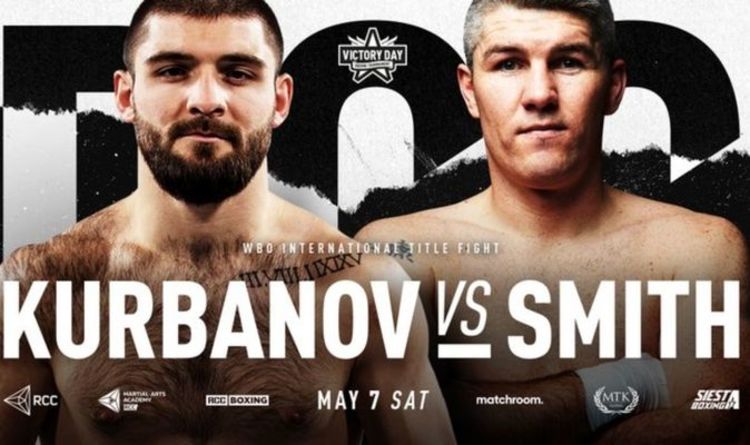 Liam Smith is back later this afternoon when he goes to war with Magomed Kurbanov in Russia. The 32-year-old Scouser and his team are out in Ekaterinburg as he challenges for the vacant WBO International Super Welter Title.

The winner of the contest will stand in good stead of landing a fight at world level, potentially later in the year.

Smith has not boxed since he beat Roberto Garcia in Phoenix back in December 2019 but he is not interested in taking easy fights.

While all the talk is about Canelo Alvarez vs Billy Joe Saunders this weekend, ‘Beefy’ is looking to win back the belt that he lost to the Mexican in 2016 at the AT&T Stadium, which will also play host to tomorrow night’s showpiece.

Kurbanov is no walkover though and has won all 21 of his professional fights, with 13 coming via way of knockout.

Yet Smith is confident he has the tools to get the job done on away soil, despite the threat posed by the home judges.

“If you throw a challenge at me I’ll take it with both hands. This fight was offered to me, so I watched a clip of Kurbanov and thought that if I turn up I’ll beat him 10 times out of 10,” Smith said at the press conference. 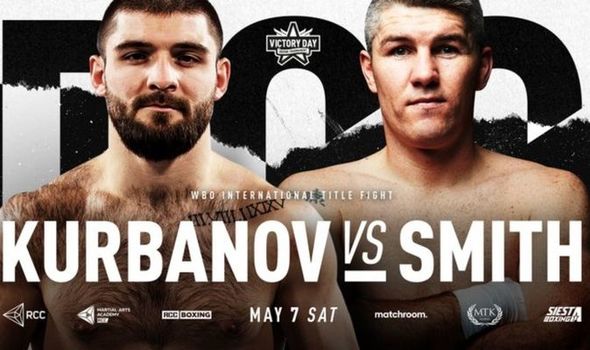 “We’ve all been going through the pandemic and there haven’t been many offers coming in, so this was a fight I thought I’d take. Everything made sense to me and it’s a good fight that people are talking about.

“Kurbanov can punch a bit, and it’s a fight that has made me sit up, take notice and get my teeth into. I’m in very good shape and I can’t wait to be back.

“I’m in the last part of my career now, but I haven’t been in many wars and I live a good, clean life at home. I’m ticking all the boxes and performing well in the gym, so I can’t wait to be back under those lights.

“I’m happy with what I’ve been doing in the build-up, and I’m confident of beating Kurbanov. I’m not looking past him, but if I beat him then the doors are wide open for some big fights.”

How to watch Smith vs Kurbanov

Unfortunately, the fight will not be shown on TV unless you have access to ESPN+.

However, you can watch online on FITE TV, who will be streaming the event for just over £7.

You will then have access to unlimited fight replays. 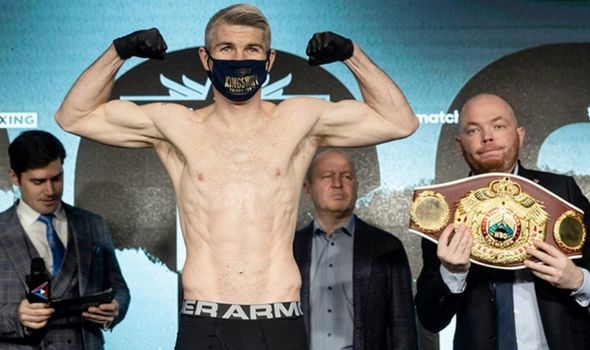 The fight is due to get underway from around 4pm (BST), listed as 11am Eastern Time.

May 7, 2021 Boxing Comments Off on Boxing tonight: What boxing is on TV tonight? How to watch Liam Smith vs Magomed Kurbanov
NFL News