Boxing: Tommy Fury responds after being called out by Paul

Fans around the world were treated to a modern-day classic last night as Juan Francisco Estrada avenged his 2012 defeat to Roman ‘Chocolatito’ Gonzalez’ in Dallas, Texas. It was the Mexican who reigned supreme in what was a highly-contested all-action affair, which really could have swung either way.

Many felt that Gonzalez had done just enough to secure his second victory over his opponent, who received a controversial majority decision in his favour.

The super-flyweight pair threw a staggering combined 2529 punches between them: Estrada landed 314/1212 while Gonzalez enjoyed a 29 per cent success rate, finding the target with 319/1317.

Yet despite the accuracy of Gonzalez, two of the judges felt as though Estrada was landing the flusher shots on his rival.

Jesse Reyes scored the bout 115-113 in favour of Gonzalez, while David Sutherland had Estrada ahead by the same score.

Yet it was third judge Carlos Sucre who caused a major stir, scoring Estrada ahead by six rounds with 117-111. 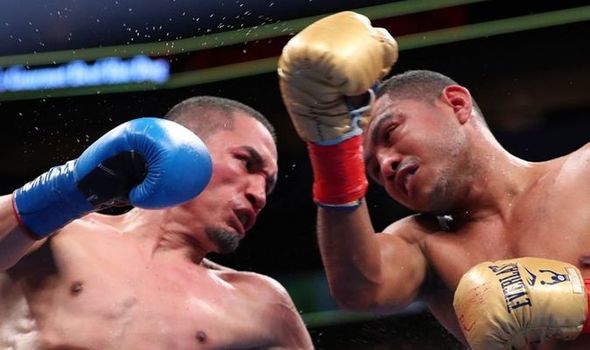 The decision has been rightfully scrutinised on social media, with fans and many figures feeling adamant that Sucre had done Gonzalez a disservice.

The WBC are now set to order Estrada’s rematch against Srisaket Sor Rungvisai.

Estrada beat the Thai back in 2019 with another controversial decision, after losing the first bout by MD back in February 2018.

Hearn also made a big statement after the firecracker, tweeting: “On behalf of boxing fans all around the World I want to say thank you to @GalloEstradaOfi and @chocolatitobox – that was the greatest fight I have ever watched live @daznboxing.”

Liam Williams’ world-title challenge against Demetrius Andrade was also announced for April 17 in Miami, as the Welshman looks to cause an upset in his pursuit of the WBO middleweight title.

Tributes have poured in on social media for the legendary Marvin Hagler after it was announced that the middleweight legend has tragically passed away.

His wife Kay wrote on Facebook: “Today unfortunately my beloved husband Marvelous Marvin passed away unexpectedly at his home here in New Hampshire.”

The 68-year-old was one of “The Four Kings” and etched his name into boxing history forever with his incredible heart and fighting ability in the 1980s.

In Dallas, Michael Buffer announced there would be a 10-bell count in honour of Marvelous Marvin. 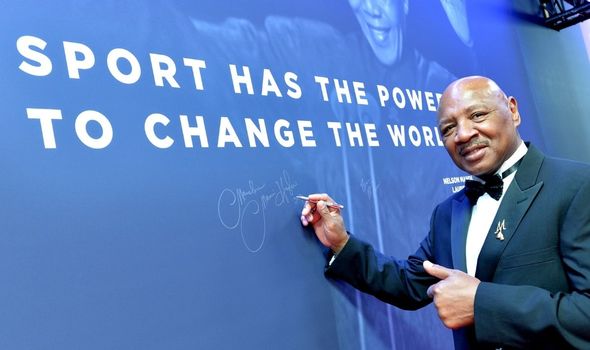 Former British heavyweight world champion Lennox Lewis said: “I’m simply stunned to hear the news of Marvelous Marvin Hagler. Not only was he a living legend, but I was proud to call him my friend. He was so full of life, energy and positivity in our conversations that you would never guess what a wrecking machine he was in the ring.”

While Oscar De La Hoya wrote: “Saddened to hear about the death of Marvelous Marvin Hagler. One of the greatest to ever step in the ring! #RIPMarvelous”