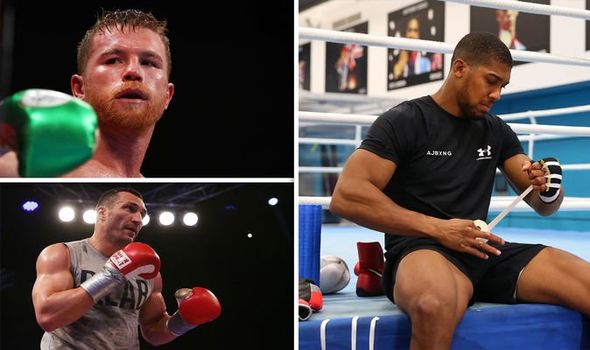 Anthony Joshua has warned Tyson Fury and Deontay Wilder they risk facing an unbeatable version of himself if they keep avoiding fighting him.

He told BBC Sport: “After [Wladimir] Klitschko, I thought ‘How many more fights can I have like that before the mistakes aren’t there anymore?’

“For the last two years, hand on heart, with my team, we spend so much time doing things outside of boxing, things that can drain me.

“How do we now train smart to become smarter in the ring? Less quantity, more quality. It didn’t happen over night. It has taken two years to implement it and this is the first camp we are really seeing it.

“Look at my last fight against Alexander Povektin. I was ill, tired, had a flu, had a headache. I was going through changes. It will be interesting as this is the first time I can express these things.

“The longer Wilder and Fury leave it, the tougher it will be for them as I am not the fighter of two years ago.

“Give me another year or two and I’ll develop that little bit more.” 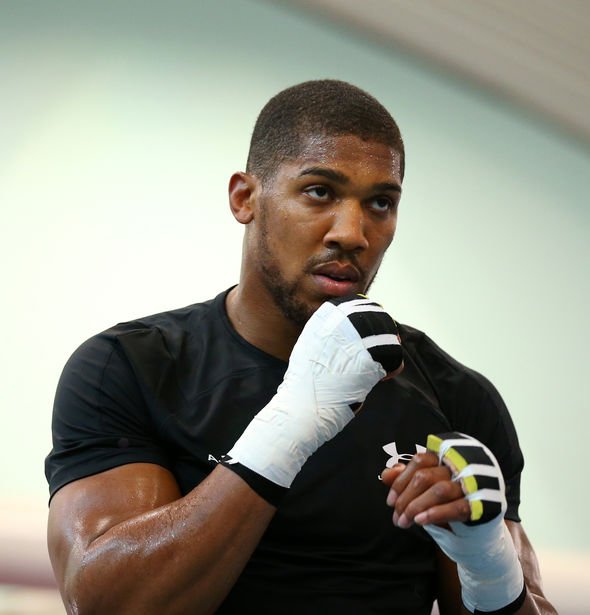 He’s happy in his life, and there will be no return

Oscar De La Hoya has insisted there are plenty of options for Canelo Alvarez’s next opponent following his decision win over Daniel Jacobs.

“One thing about Canelo is he never shies away from a challenge. Canelo’s wish is to unify all the belts. 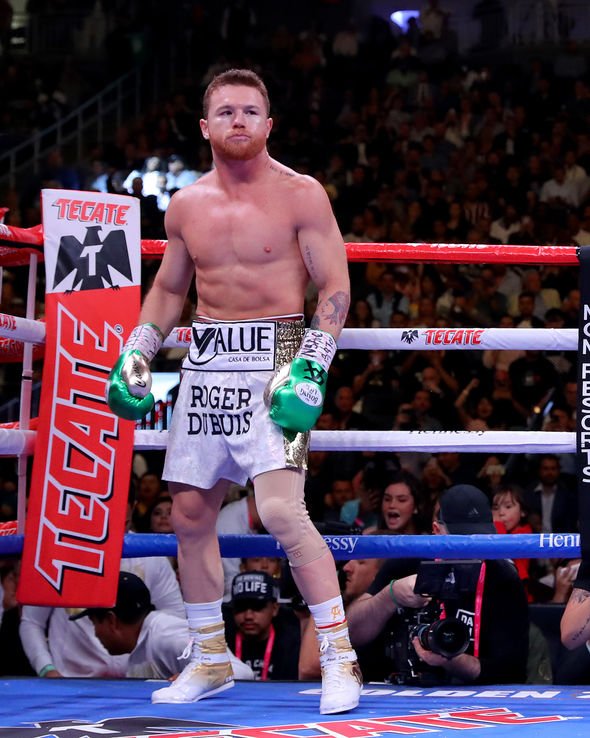 “Canelo has expressed interest in fighting in Wembley Stadium in England [or] Dallas. A trilogy with GGG is also possible.”

“My take on it from conversations I’ve had with him is that he’s staying put,” he told Behind The Gloves. 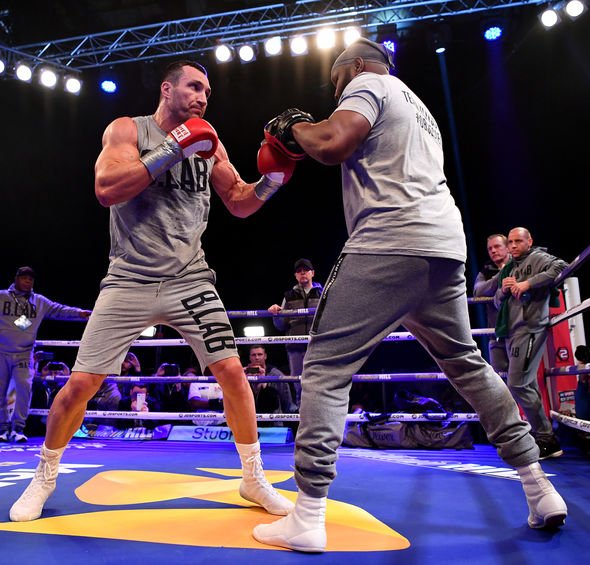 “He’s happy with the way he left the sport, he’s satisfied with the things that he did in the sport, and he’s not coming back.

“Even if he wanted to come back, he doesn’t have time for a training camp.

“He has so many things going on right now that he doesn’t have time to come back if he wanted to.