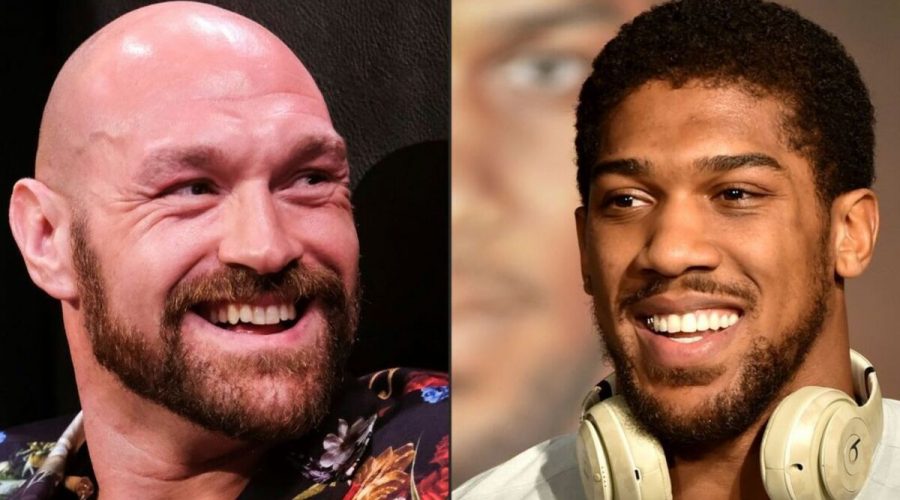 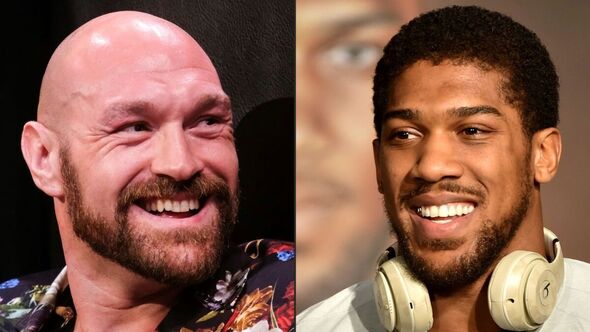 Express Sport readers would rather see Tyson Fury vs Oleksandr Usyk than Fury vs Anthony Joshua. A recent poll reveals that 71.5% of voters would like to see Fury fight Usyk next while only 19.2% want the AJ fight with the remaining 9.3% choosing Joe Joyce.

Joshua and Fury were scheduled to square off on December 3 in their second attempt at making the all-British showdown. However, after communication dropped at the eleventh hour, Derek Chisora was chosen to step in as Fury’s opponent for his comeback fight.

Joshua’s promoter Eddie Hearn is adamant that the fight can be rebooked for the back end of this year, but Fury has ruled out the possibility.

“I don’t think it will happen,” Fury told iFL TV. “If it was going to happen it would have happened in December when Chisora manned up and stepped up to the plate. I can guarantee you will not see it, one hundred percent not happening, like you didn’t see Calzaghe and Froch. But I’m going to take on the man that has beaten him twice so it’s irrelevant. I’m going to knock out the guy that beat him twice.”

“Me and Usyk for the undisputed heavyweight championship of the world [is bigger], two undefeated champions not a man who has been beaten in three of his last five fights. He doesn’t bring anything to the table. In terms of money, I’ll earn double the amount from Usyk than from the other sausage.”

David Haye breaks silence of being in a ‘throuple’ relationship

Negotiations for the four-belt shoot-out are now in the advanced stages with only the official venue to be chosen before it can be announced. According to Fury’s promoter, Frank Warren, the historic event will take place between late March and early April – most likely in Saudi Arabia.

Meanwhile, Joshua is expected to make his return to the ring on April 1 against Jermaine Franklin as he begins his third run at world championship gold. AJ lost his WBA (super), WBO, and IBF titles to Usyk in September 2021 but is determined to regain the belts.

However, Express Sport readers don’t think the Watford powerhouse has enough left in the tank to become a three-time heavyweight champion. Only 35.7% of fans have backed Joshua to pick up at least one of the titles while 64.3% think Joshua won’t be able to do it.

January 24, 2023 Boxing Comments Off on Boxing fans turn back on Joshua and agree with Fury over super fight
NFL News