Anthony Joshua will knock Andy Ruiz Jr out if he utilises his ring skills and not just his power, according to Amir Khan. Joshua will take on Ruiz Jr on Saturday in Diriyah, Saudi Arabia with the WBA ‘super’, IBF and WBO belts on the line following the Mexican-American’s shock win at Madison Square Garden in New York last summer.

Khan is confident Joshua will emerge victorious from that fight in the Middle East only if he focuses on out-boxing The Destroyer and puts all of his in-ring knowledge to good use.

The former world champion told Sky Sports: “He can’t really go in there throwing all the big shots and I think by him coming down in size, it’s definitely going to make him box a little bit more.

“I know exactly what it’s like when you have a lot of muscle, you want to stand there and trade but I don’t think that’s his style. His style is boxing – being smart.

He can’t really go in there throwing all the big shots and I think by him coming down in size, it’s definitely going to make him box a little bit more

“He needs to go back to boxing. If he can be smart, use his jab, keeps it long, then I think the knockout will come.

“I think AJ will stop him – maybe between rounds five and seven if he sticks to his game plan. I’m sure he’s going to be ready for this.”

JUST IN: LeBron James and Kawhi Leonard have one attribute in common – Clippers star Ivica Zubac 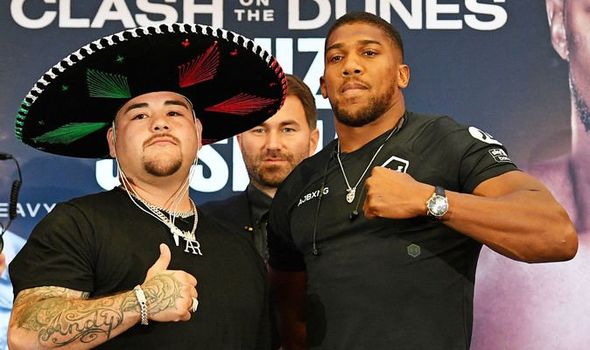 Tyson Fury will also be keeping an eye on the fight and believes the pressure is on Joshua to win this match.

Fury struggles to find a way for AJ’s career to continue if he loses again to Ruiz Jr.

The Gypsy King told the True Geordie podcast: “If he gets knocked out twice in a row, I can’t see him continuing to be fair. 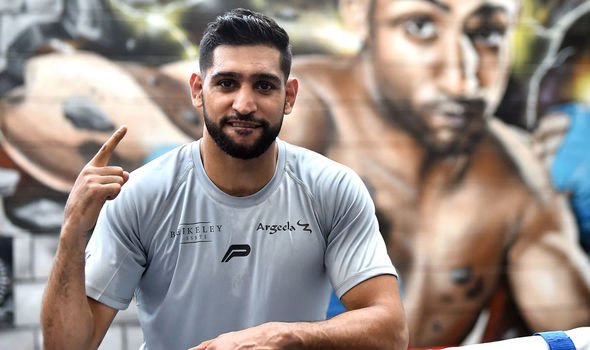 “Every man does what he wants to do but I think – he doesn’t need the money and two knockout losses is a shattering to your career.

“I don’t think that Ruiz Jr is too good, but my opinion is he’s won already and knocked him out so he’s got a mental edge going into the rematch.

“Joshua is going into it mentally beaten already because he’s been knocked out.

“Boxing is 95 per cent in the mind anyway. It wasn’t a lucky punch, I gave Joshua one round out of the seven.

“Everyone has a bogeyman in their career, I think personally that Ruiz Jr is the bogeyman for Joshua.”

Related posts:
December 1, 2019 Boxing Comments Off on Anthony Joshua told one thing he must do to beat Andy Ruiz Jr in rematch by Amir Khan
NFL News