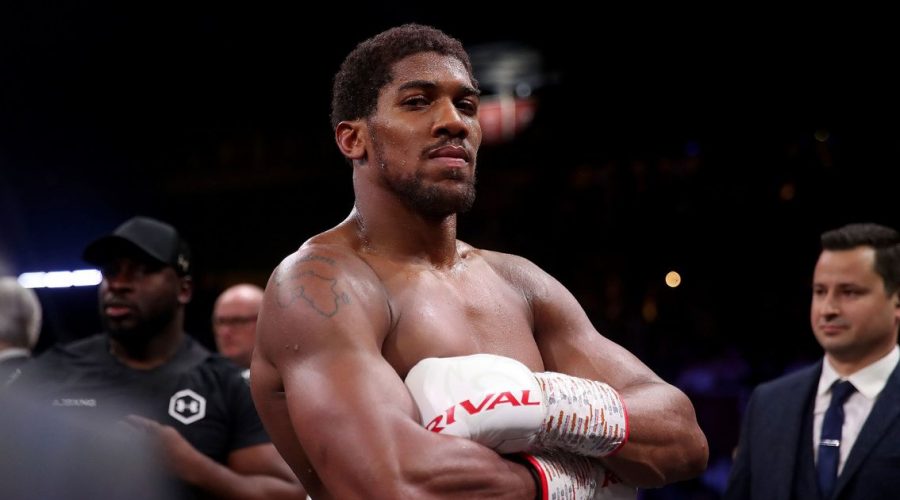 British heavyweight champion Anthony Joshua has promised fans that, regardless of the result of his September bout against Oleksandr Usyk, he will face rival Tyson Fury one way or another.

Joshua and Fury were reportedly in the process of negotiating a blockbuster heavyweight unification bout, expected to take place in Saudi Arabia. However, in the final stages of negotiations, an arbitration court ordered Fury to face American heavyweight Deontay Wilder instead.

Joshua recently claimed in an interview with Sky Sports that regardless of what happens in his and Fury’s respective careers, somewhere down the line they will face off, with the former Olympian arguing that the fight is “bigger than boxing.”

"I am 100 percent sure that I will fight him and win, you've got to ask him the same question, I'm not too sure [what he would say].

"We did everything. During a global pandemic, the toughest time to organise a fight like that, we managed to have 20,000 fans available, a site fee, the media ready, my name was on the contract, I was in training.

"Then boom, they cancelled. I stay ready to fight them all because I'm a throwback fighter."

Who do you think would win – Anthony Joshua or Tyson Fury? Let us know in the comments section below.

Since the collapse in negotiations with Fury, Joshua’s team have set about booking a fight between AJ and former cruiserweight king Oleksandr Usyk. The bout is slated to take place in September at the Tottenham Hotspur Stadium in London, with contracts expected to be signed in the near future.

While Usyk is clearly a dangerous fight for Joshua, AJ insists that whatever happens against the undefeated Ukrainian won’t affect a potential showdown with Fury.

"With or without Usyk in my life I’m going to fight Fury. Let’s put it that way.

"Usyk’s not the end all and be all and Usyk doesn’t determine that fight because that fight has to happen.

“After I fight Usyk and defend my belts and hopefully the world’s back to normal, this fight is going to be absolutely bigger and better than what it would have been in a few weeks."