As David Andersen watches the Tokyo Olympics from home in Melbourne, his old opponent Luis Scola still makes him sweat.

Andersen played in four Olympics for the Australian Boomers and the 41-year-old is still playing, finishing the NBL season with Melbourne United as they won the title then re-joining his childhood club Frankston Blues in the NBL1 South competition. 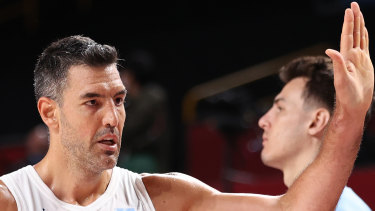 Andersen and Scola were rivals who became good friends. From battles between their nations to gruelling European club battles, then a season together with the NBA’s Houston Rockets in 2009-2010.

Andersen will be cheering for the Boomers when they take on Argentina in a knockout quarter-final on Tuesday at 10pm (AEST).

But he marvels at Scola, also 41, who is sixth in scoring at 19.7 points per game and playing in his fifth Olympics.

“I watch him and the competitor in me says ‘C’mon Dave. If Luis can do it, you can do it’,” Andersen said with a laugh while talking to The Age and SMH on Monday.

“He comes from a good genetic background. His dad was a high-level pro baller in Argentina and he looks after his body.

“He is like a steam train, just keeps going at that same rhythm and taking advantage of opponents where he can.

“He doesn’t rock the boat, just handles business and enjoys the ride.”

Despite NBA centre Aron Baynes being out with a neck injury, Andersen still backs Australia’s starting big men, Jock Landale and Nic Kay, to stand up to Scola and Argentina.

Both Andersen and retired centre Andrew Bogut aren’t shy in texting Landale with advice – Andersen rates the big man highly after playing with him in Melbourne United’s title.

“He’s got a great head on his shoulders, is very gifted and the way he led us to a championship showed he is maturing,” Andersen said.

“I’m sure it rocked all their worlds as Baynes is a big key to their success, especially going up against these big European teams. But I’ve been impressed with how Jock and Nic have carried themselves.

“Jock is filling some big shoes, and Nic is that nitty, gritty guy who gets into all those right spots and finishes shots.”

Scola and Argentina won the gold medal in 2004 when Team USA imploded. They did so well the USA’s NBA superstars vowed to dominate and have won every Olympic gold since.

Superstars like Kobe Bryant, LeBron James and Carmelo Anthony tormented Andersen’s Boomers, knocking them out in the quarter-finals in Beijing and London before Rio, where the Boomers beat Lithuania in the quarters before losing to Serbia in the semi-final and then Spain in the final seconds of the bronze medal game.

Andersen said Scola was exemplary as an opponent and teammate.

“You would smash up against him,” Andersen said. “You would hate playing against him because he was so strong. 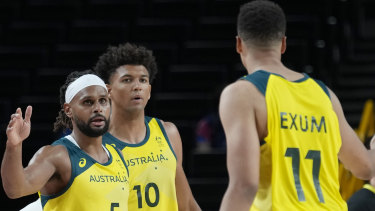 Patty Mills will likely need to star if the Boomers are to stay in medal contention.Credit:AP

“He always went hard, never talked back. He was just a man. We would go at it at [EuroLeague] Final Four or grand finals. He beat us sometimes, we beat him sometimes. It was a battle for the ages every time.

“Then we became teammates in Houston and he was the best guy you could ever meet.

“We were hanging out, having meals together. Our families would get together. We even shared Thanksgiving with him and his family and [former NBA star] Shane Battier.

“We had many good nights out. It would be great to catch up with him one day when it’s all done and dusted and talk about the good times.”

“It will be a huge challenge. Hopefully, the Boomers’ grit and determination will help keep Argentina down points-wise and we turn it up a notch from there.”

The Boomers play Argentina on Tuesday at 10pm AEST.

August 2, 2021 Basketball Comments Off on Scola wars: The 41-year-old Argentine blocking the Boomers’ path to a medal
NFL News 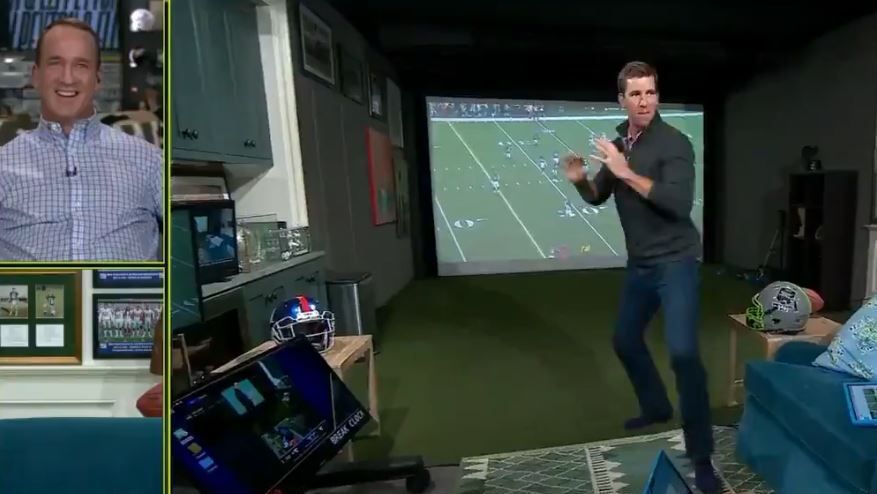