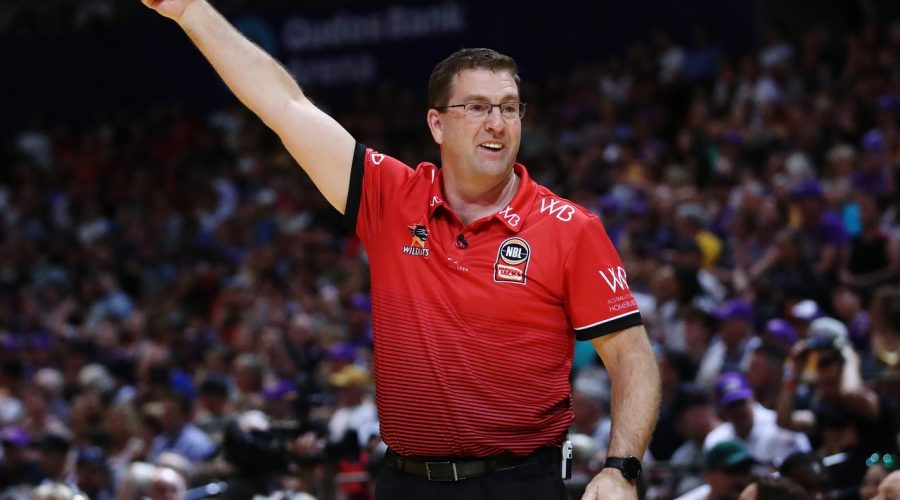 Five-time NBL championship-winning coach Trevor Gleeson has made the jump to the NBA after being signed as an assistant to title-winning Toronto Raptors coach Nick Nurse.

Gleeson won five grand final series in eight years in charge of the Perth Wildcats, stepping down at the end of the 2021 season to take up a new role in the US.

The Raptors, NBA champions in 2019, confirmed Gleeson would join Nurse’s staff for the upcoming season

“This staff brings different coaching backgrounds to our team, and I think that’s really important. There’s a diversity of thought, there’s a bunch of varying opinions, and that leads to creativity on the court and off,” Nurse said.

“I think that’s going to serve the Raptors really well and we’re looking forward to getting out on the court together with our team.”

The Perth Wildcats and the Red Army wish Trevor Gleeson all the very best on his new adventure with the @Raptors! https://t.co/A6YpyIy4aU

Gleeson, who also coached the Townsville Crocodiles (2006-11) and Melbourne Tigers (2011-12), was named the NBL 2021 coach of the year last season for taking the Wildcats to the grand final series, which they lost to Melbourne United.

The Victorian native took Perth to the playoffs in every season of his tenure as coach.

After announcing his departure from Perth, Gleeson said an NBA role was too hard to pass up.

“I’ve had offers before, in Asia and in Europe, to leave and (for) better financial terms, and I’ve always turned it down because we love Perth and we love the Wildcats,” Gleeson said.

“I can’t put my head on the pillow and say I’m going to turn that offer down.”