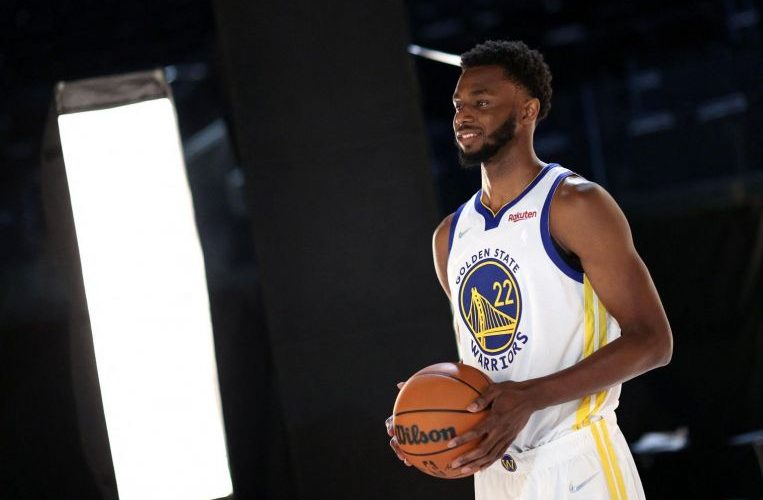 SAN FRANCISCO (AFP) – Golden State Warriors swingman Andrew Wiggins has been vaccinated against Covid-19 and will be able to play in NBA home games this season, coach Steve Kerr said on Sunday (Oct 3).

Wiggins’ status was in doubt after the San Francisco Department of Public Health announced anyone age 12 or older had to be fully vaccinated to attend indoor events in the city.

“Andrew got vaccinated,” Kerr said after a team practice. “He just told me today that he was fine with us acknowledging it and that will be the end of it so I’m not going to answer any questions beyond that.”

Wiggins said last week the issue was his to deal with, given he would potentially lose paychecks for any missed games.

The NBA denied Wiggins a religious exemption to getting vaccinated, according to ESPN.

The NBA announced on Wednesday that players who miss games due to local Covid-19 mandates will not be paid, a move that could have impacted Wiggins.

A New York regulation also means players on the Knicks and Brooklyn Nets will be required to get vaccinated to play in their home arenas, and that could be an issue for Nets guard Kyrie Irving, who has not commented on his vaccination status.

He would not be able to play in Nets’ home games unless he gets vaccinated.

About 90 per cent of NBA players have been vaccinated but some have refused or declined to divulge their vaccination status.

It was not certain what type of vaccination Wiggins received but if it was the one-dose Johnson & Johnson variety, Wiggins would be available for the Warriors and not miss any practice or pre-season games prior to Golden State’s home opener on October 21 against the Los Angeles Clippers.

Kerr said the Warriors were 100 per cent vaccinated or on the verge and that he expected Wiggins would play in Golden State’s pre-season opener Monday against Portland.