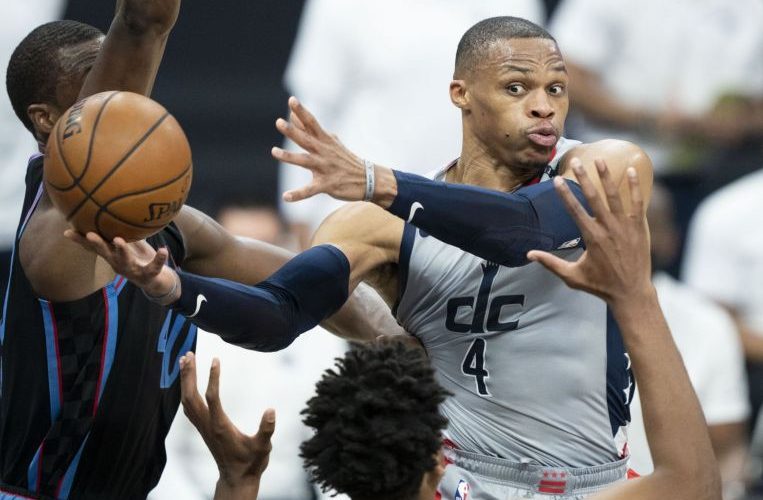 Westbrook finished with 25 points, a game-high 15 rebounds, a game-high 11 assists and four steals, while Bradley Beal poured in a team-high 31 points for the Wizards, who completed a six-game trip with a 4-2 record.

De’Aaron Fox topped 30 points for the 16th time this season with a game-high 33 for the Kings, who lost their eighth straight.

Davis Bertans capped a 42-point, first-quarter explosion by the Wizards with a four-point play, sending the visitors into the second period with a double-figure lead from which Washington was never headed.

Westbrook’s triple-double was his league-leading 24th of the season and the 170th of his career. Robertson holds the all-time mark with 181.

Bertans chipped in with 16 points off the bench for the Wizards, who now return home for four straight, all against teams with losing records. Rui Hachimura added 12 points, Deni Avdija 11 and Ish Smith 10, while Alex Len complemented eight points with 10 rebounds.

The Wizards dominated the Kings on the boards to the tune of 56-31.

Fox also found time for five rebounds, six assists and six steals for the Kings, who had won at Washington 121-119 last month.

Hield shot four-for-nine on three-pointers in a game in which the Kings (nine) and Wizards (seven) combined to make just 16.