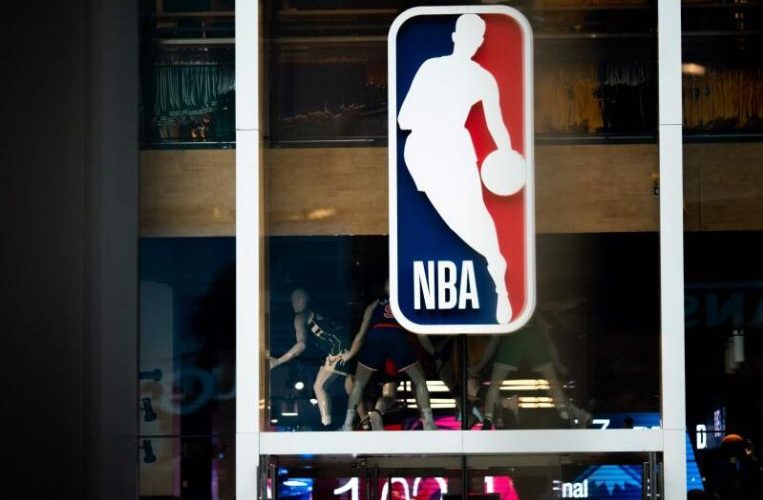 LOS ANGELES (REUTERS) – There will be no international games on the National Basketball Association (NBA) schedule next season but there is hope teams will be back playing in near full arenas in 2021-22 as the United States gains control of the Covid-19 pandemic, said commissioner Adam Silver on Saturday (March 6) at his pre-All Star Game media conference.

With last year’s season held in a quarantine bubble in Orlando and the current campaign being played in mostly empty arenas, Silver said the resumption of international games will be on hold until at least the 2022-23 season.

“First of all, no plans yet to travel for next season,” said Silver, talking ahead of Sunday’s All-Star Game in Atlanta. “In all likelihood, we won’t travel internationally until the following season.

“But the plan remains to try to resume our season as close to so-called normal as possible next year.

“Frankly, I’m fairly optimistic at this point that we will be able to start on time, and that we have roughly half of our teams having fans in their arenas right now.

“If vaccines continue on the pace they are, and they continue to be as effective as they have been against the virus and its variants, we’re hopeful that we’ll have relatively full arenas next season as well.”

This season is set to end in mid-July allowing players who want to participate in the Olympics to go to Tokyo.

Silver also noted that a July finish will give players a chance to recover as the league looks to get back on a regular cycle.

Although there are currently no plans to return to a quarantine bubble for the NBA playoffs, Silver said he could not rule out the possibility.

“I don’t rule anything out just because one thing we’ve all come to understand over the last year is that the virus is firmly in charge,” said Silver, adding that the league will not require players to be vaccinated against Covid-19.

“We need to adjust to circumstances as they present themselves.

“I’d say maybe for the first time in the past year I’m fairly optimistic right now that as we see fans returning to our arenas.

“By the time we reach the play-offs in mid-May, things will even be considerably better than they are now.”

March 7, 2021 Basketball Comments Off on NBA: No international games next season but full arenas in the plan, says Silver
NFL News