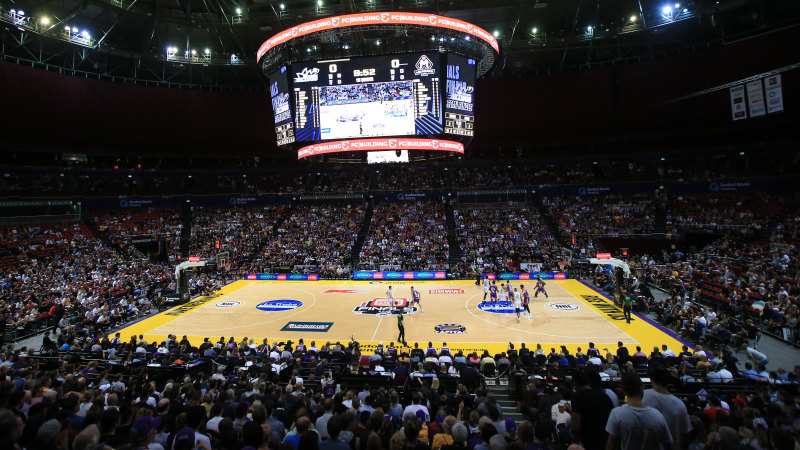 The NBL has managed to find a workable schedule for round one despite only being able to play in South Australia and Queensland.

COVID-19 cases in Melbourne, Brisbane and Sydney plus Western Australia's decision to reinstate its hard border forced major changes for the NBL, which has also put aside its round two schedule pending more information. It hopes to be able to confirm round two once it's known where games can be played. 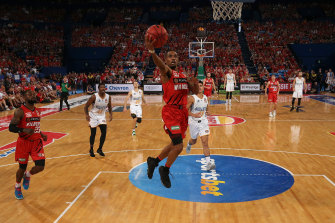 Defending champions Perth Wildcats have been forced into quarantine in WA after playing practice matches in Brisbane during the week, so their opening two home games have been postponed and they won't play in round one.

Melbourne United and Adelaide 36ers will tip-off the season at the Adelaide Entertainment Centre on Friday while the Cairns Taipans and Sydney Kings will play in Cairns on Saturday night.

The league has pencilled in a Saturday home game for the Brisbane Bullets against an unidentified opponent pending permission from the Queensland government.

Adelaide will host South East Melbourne Phoenix in Adelaide on Sunday afternoon, then the Taipans and the Hawks will play in Cairns on Monday night.

"We are tremendously excited about NBL '21 tipping off on Friday with five games scheduled over the first four days of the season and we can't wait to play in front of as many fans as possible over the coming months," Loeliger said.

"The latest changes to the schedule have been made necessary by the developments in Queensland where we currently have four teams, Brisbane Bullets, Cairns Taipans, Melbourne United and Adelaide 36ers.

"We will start the season in Cairns and Adelaide, but we will continue to monitor the situation in Brisbane in the hope we can also host a game there in the opening round.

"We will continue to stay flexible and be guided by the relevant state health authorities but our intention is still for all teams to play 14 home games across the season when they are able to do so.

"As always, we remain grateful to our clubs, players, officials, partners and fans for their understanding and patience as we navigate these ongoing challenges and now look forward to the start of our 43rd consecutive season."