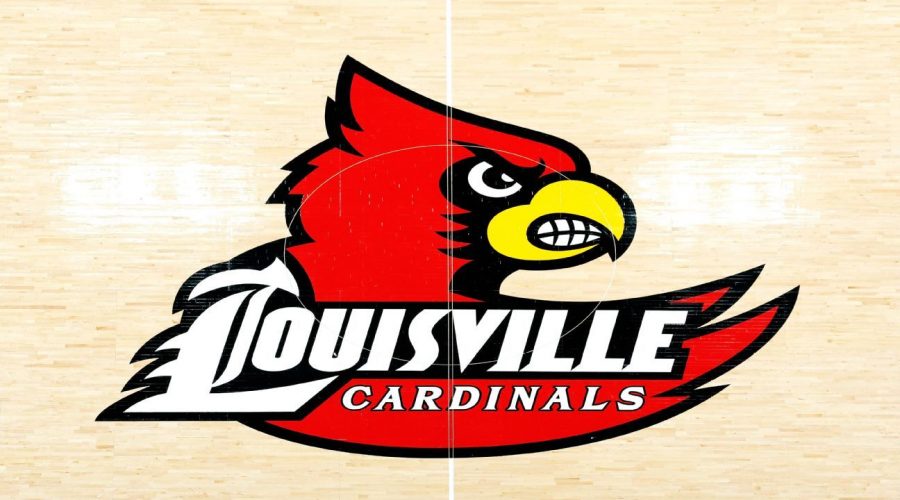 Louisville has hired Milt Wagner, former Cardinals star and the grandfather of the No. 1 recruit in the country, as the program’s director of player development.

Wagner will reportedly also be involved in an alumni relations role, according to Louisville’s Rivals.com affiliate.

He is the grandfather of No. 1-ranked rising senior D.J. Wagner, who is currently uncommitted but is the subject of an intense recruiting battle between Louisville and Kentucky. Kentucky coach John Calipari coached D.J. Wagner’s father, Dajuan Wagner, at Memphis, while new Louisville coach Kenny Payne played with Milt Wagner on Louisville’s 1986 national championship team.

Calipari also hired Milt Wagner at Memphis in 2000, which led to Wagner signing with the Tigers.

“My dad went to Louisville. Kenny, that’s my uncle,” Dajuan Wagner said last month at a Nike EYBL event in Indianapolis. “It shouldn’t take Kenny to get a job for my dad to be working for the university. He did a lot for that university. … I love Cal. That was my coach. It’s going to be D.J.’s decision. I’ll be happy regardless.”

“Cal, that’s family. D.J.’s been coming to his camps since he was 5, 6 years old. I’d take him to the father-son camp and all that stuff. But Cal knows the relationship with Kenny. Kenny was there when we were going to the camps.”

“Just the Kentucky-Louisville rivalry, I feel like that’s crazy. I’m still open to every college right now, I’m just enjoying the process,” he said. “But I think that rivalry, just Kentucky and Louisville in general, the history behind it, it’s a great rivalry.”

Milt Wagner played at Louisville from 1981 to 1986 before becoming a second-round pick of the Dallas Mavericks in the 1986 NBA draft. He earned All-Metro Conference honors on three occasions and went to three Final Fours. He finished his career ranked in the top 10 in program history in points, assists, games played and free throw percentage.

After his career at Louisville, he spent 13 years playing professionally — including an NBA championship run with the Los Angeles Lakers in 1988 — and 14 years in college coaching, with stops at Memphis, UTEP and Auburn.