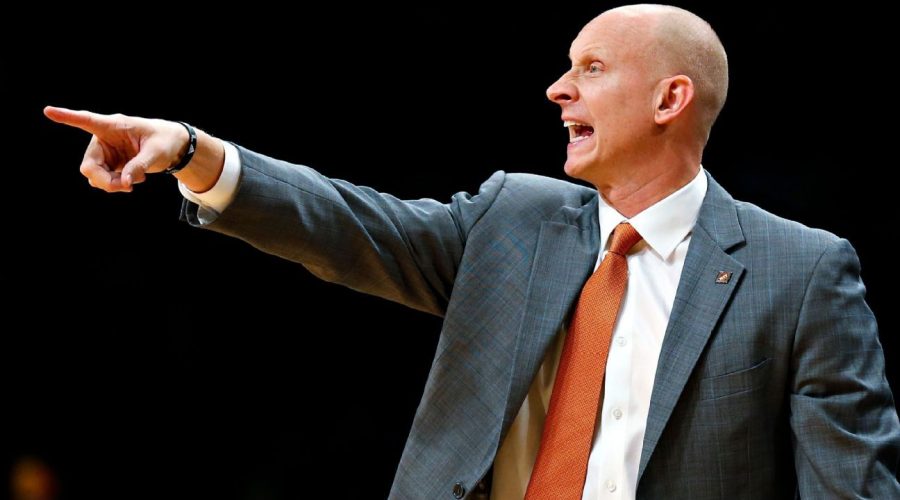 Louisville suspended men’s basketball coach Chris Mack for six games on Friday, after concluding that he didn’t follow university guidelines and procedures while being extorted by a former assistant coach.

Louisville said in a statement that Mack would be suspended without pay from Nov. 8 through Nov. 27 and would miss six non-ACC games, including two games in the Bahamas. During the suspension, Mack will be prohibited from having contact with players and coaches. He will forfeit about $221,000 in compensation, according to the school.

“As I have said since the beginning of my tenure, we have high expectations for all of our staff members and coaches and we hold people accountable for their actions,” Cardinals athletics director Vince Tyra said in a statement. “While we have made great strides over the last four years in changing the culture in our Department of Athletics, we cannot afford to have any setbacks, no matter how big or small, in our pursuits. I am confident that Coach Mack now understands the impact of his actions. We all have confidence in him moving forward.”

In May, the acting U.S. Attorney for the Western District of Kentucky charged former basketball assistant Dino Gaudio with one federal count of attempting to extort money and other things of value from the university.

According to the charge, Gaudio, during an in-person meeting with Louisville officials on March 17, “threatened to report to the media allegations that the University of Louisville men’s basketball program had violated [NCAA] rules in its production of recruiting videos for prospective student-athletes and its use of graduate assistants in practice, unless the University of Louisville paid [Gaudio] his salary for an additional 17 months or provided the lump sum equivalent of 17 months of salary.”

On June 4, Gaudio, 64, pleaded guilty to a charge of interstate communication with intent to extort. As part of a plea deal with prosecutors, he was sentenced to one-year of probation and a $10,000 fine on Friday.

“I regret that any of my unintentional actions or failures to follow University guidelines have brought unnecessary attention to our outstanding athletics programs and University,” Mack said in a statement. “I understand that I could have handled matters differently and therefore I accept this suspension. While it will kill me to be away from our basketball family in November, I will do everything possible to set them up for success before and after my time away, and I am fully confident that our coaches, staff and student-athletes will rise to the occasion.”