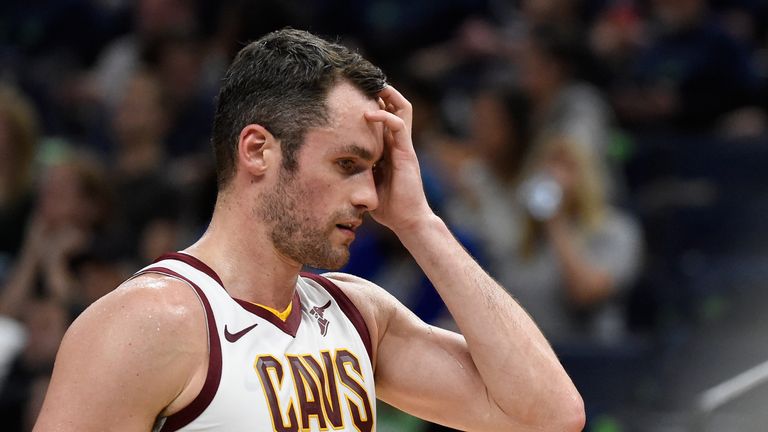 Cleveland Cavaliers forward Kevin Love could be out for the rest of 2018 after undergoing surgery in New York on an injured left foot on Friday.

The Cavaliers said Love will be re-evaluated in around six weeks and “will now undergo an extended period of treatment and rehabilitation”.

A five-time All-Star who signed a four-year, $120m (£92.5m) contract extension this summer, Love is averaging 19 points and 13.5 rebounds a game in just four matches this season.

He said earlier this week that the injury to his left big toe has caused “significant” pain since early October. 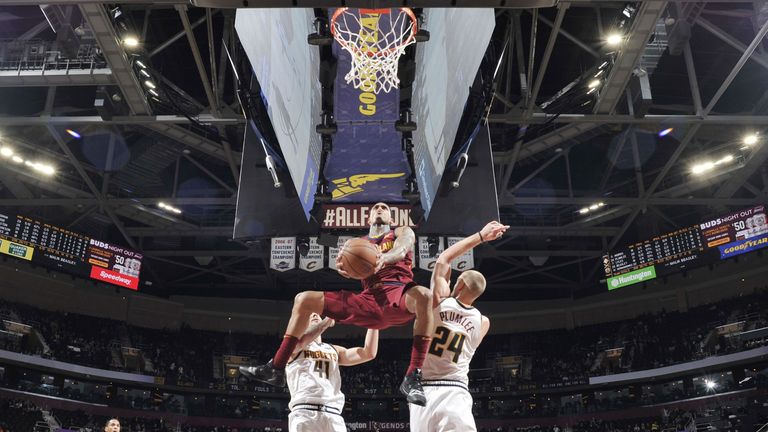 It is another blow for the Cavaliers who last week fired coach Tyronn Lue last after winning just one of their eight games so far this season.

November 3, 2018 Basketball Comments Off on Kevin Love has surgery and to be re-evaluated by Cleveland Cavaliers in six weeks
NFL News