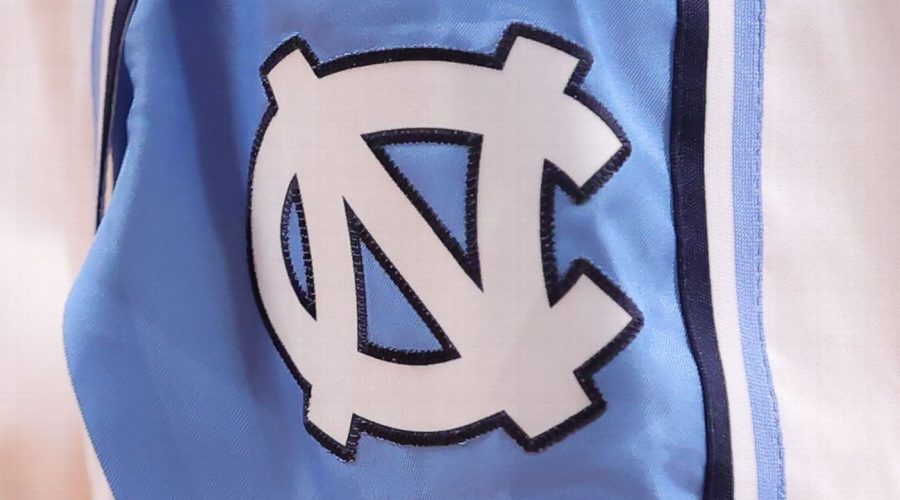 Ian Jackson, the No. 2-ranked men’s basketball prospect in the 2024 class, announced his commitment to North Carolina on Monday, a huge recruiting win for coach Hubert Davis and the Tar Heels.

Jackson chose Carolina over Kentucky, with Arkansas, LSU and Oregon also on his final list of five schools.

“Just the family atmosphere,” Jackson said during an announcement on ESPNU. “It was way different than any other visit I’ve been on. Me and Davis had a real connection.”

While he’s long been a candidate to reclassify into the 2023 class, Jackson said he’s sticking in the 2024 class for now.

As Jackson mentioned during his announcement, his visit to North Carolina earlier this month was a difference-maker.

“The campus was beautiful,” he told ESPN before the announcement. “The people were so friendly and welcoming. They were telling me how much they wanted me to go there. It was so cool to see all the Hall of Fame jerseys and the names of their great players. I saw Michael Jordan’s name and jersey. I even said hello to Roy Williams. He said, ‘We want you here.'”

While Jackson’s relationship with current Carolina guard R.J. Davis played a role, he developed a strong bond with Hubert Davis.

“He is a great coach and person. I love how invested he is in the program,” Jackson said. “He played there. Everyone on staff went there or played there. He is always smiling and easy to talk with off and on the court. He constantly checked on my family members throughout the process. Coach Davis made it clear that mistakes will happen. I will be given the chance to play through my mistakes.”

Jackson has high-level physical skills, especially vertically at the rim. He has incredible transition ability, filling the lane and finishing at the rim. He has also demonstrated a legitimate 3-point shot and the ability to drive to the rim.

His commitment represents a massive victory on the recruiting trail for Davis, who has now landed two five-star prospects and four top-50 recruits in the 2024 class. Jackson joins fellow five-star guard Elliot Cadeau, as well as four-star prospects Drake Powell and James Brown, in the Tar Heels’ group.

Jackson is close with Cadeau, a New Jersey native.

“We talk or text almost every day,” he said. “I’ve known him since seventh grade. We have a chance to win together.”

While ESPN doesn’t publish official recruiting class rankings for 2024 yet, Carolina’s group is comfortably the best in the country right now.