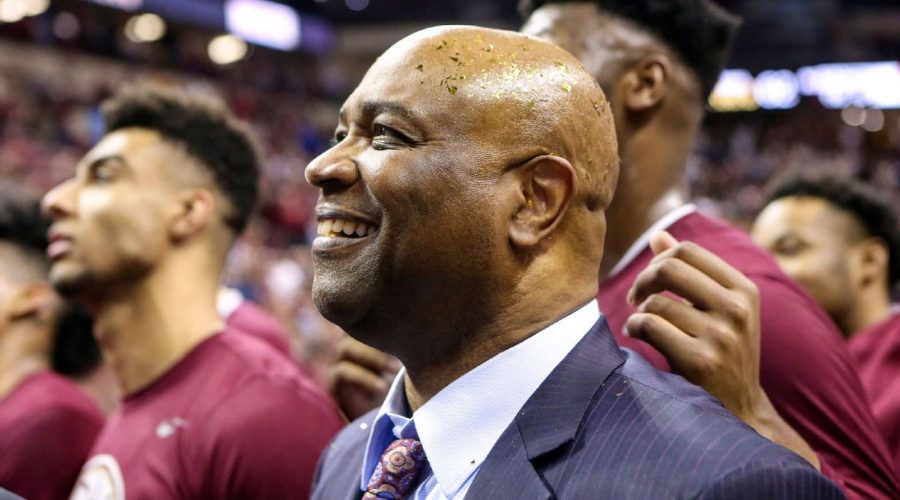 Florida State coach Leonard Hamilton agreed to a five-year extension through the 2024-2025 season that will pay him $2.25 million annually plus bonuses, the school announced Monday.

Hamilton, 72, is the all-time winningest coach in school history and has the Seminoles on the verge of winning back-to-back ACC regular-season titles. Florida State is currently 14-4 and in first place in the ACC, and is the highest ranked team in the league at No. 11 in the latest AP poll.

In his 19th season at Florida State, Hamilton has won ACC Coach of the Year three times, two ACC titles and taken the Seminoles to seven NCAA tournament appearances.

Hamilton’s contract expired last year, but given the pandemic and financial constraints inside the Florida State athletics department, the two sides have been working to get a deal done.

Though his salary stays the same as his previous contract, Hamilton has a bonus structure in place that would allow him to make more than $2 million additionally if he hits all its benchmarks. Those include making $150,000 for winning the ACC regular season, $200,000 for making the NCAA tournament, an additional $50,000 for being a Top 4 seed and more depending on how far the team advances.

“Coach Hamilton has done so much for this basketball program and this university that it is hard to express in words,” Florida State athletic director David Coburn said in a statement. “What he does with his young men, both on and off the court, is truly remarkable. I know both the President (John Thrasher) and I regard him as a university treasure, and he is just now getting the national recognition he has deserved for so long. He embodies all the qualities that make a great leader, and we are proud and thrilled to have him as our coach as long as he wishes.”