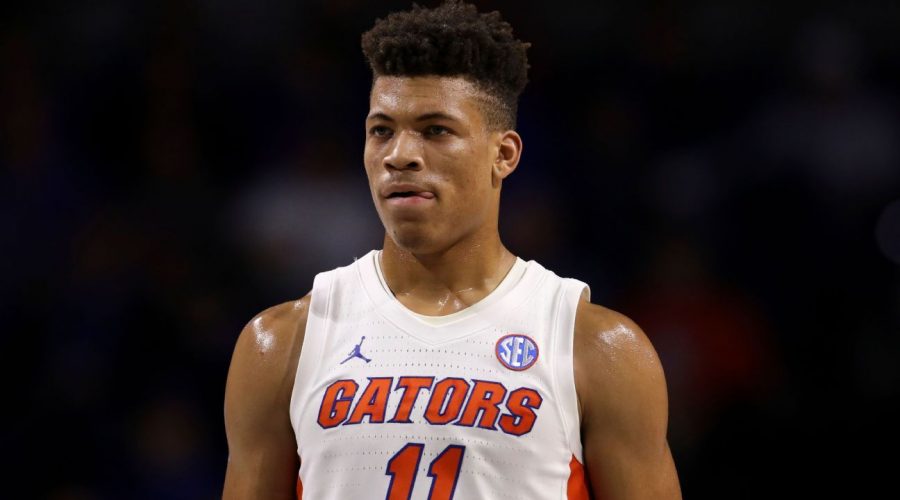 Florida transfer Keyontae Johnson, who hasn’t played since collapsing during a game in December 2020, announced Saturday he had committed to Kansas State.

Johnson chose the Wildcats over fellow finalists Nebraska, Western Kentucky and Memphis. He took a visit to Kansas State in July, and also went on a visit to Nebraska earlier this week.

He has reportedly been medically cleared to play, which didn’t happen last season at Florida. As a graduate transfer, Johnson will have one year of eligibility, although he could technically appeal for a medical redshirt after missing most of the last two seasons.

The preseason SEC player of the year in 2020, Johnson averaged 14.0 points and 7.1 rebounds in his last full season, earning first-team All-SEC honors. He was averaging 16.0 points in the first four games of the 2020-21 season before collapsing and falling face-first to the floor during a game against Florida State.

Johnson was rushed to a Tallahassee hospital, where he was stabilized before being transported to a Gainesville hospital. He was released on Dec. 22, ten days after the collapse.

Johnson hasn’t been cleared to play or practice since the incident, although he started for Florida on Senior Day this past season. The opening tipoff was tipped to Johnson, who called timeout and kneeled down to kiss the floor. He was then subbed out of the game.

August 20, 2022 Basketball Comments Off on Ex-Gator Johnson cleared to play, off to K-State
NFL News