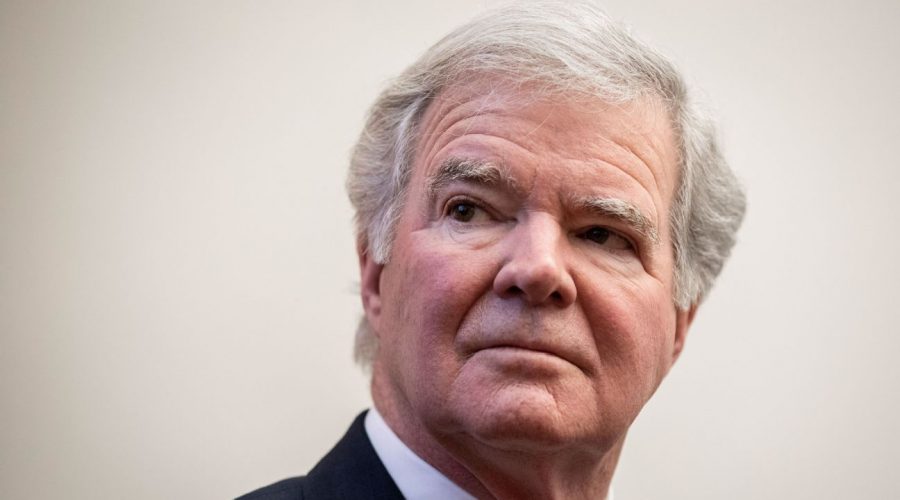 The National College Players Association said Tuesday that NCAA president Mark Emmert has informed a group of basketball players who started a social media campaign to protest inequities in college sports that he will meet with them after March Madness.

NCPA executive director Ramogi Huma said in a statement he received a letter from Emmert in response to the advocacy group’s request for a meeting between the head of the NCAA and three players who led the #NotNCAAProperty protest that started last week.

Through the NCPA, the players had requested to meet with Emmert and one of the NCAA’s top lobbyists on Tuesday morning.

The NCAA has committed to changing its rules regarding name, image and likeness rights, but the process has bogged down amid warnings from the Department of Justice about possible antitrust violations in the association’s proposal.

An NCAA case involving an antitrust ruling is scheduled to be heard by the Supreme Court next week.

The NCAA has asked for help from federal lawmakers in the form of a national NIL law that would preempt dozens of state laws under consideration that would create different rules for competing schools.