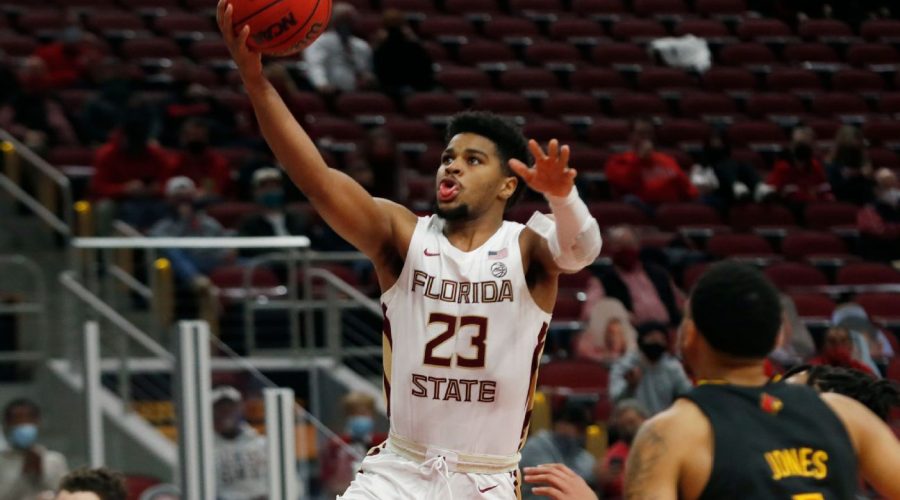 Much like the nation’s men’s college basketball pecking order has become a two-team tier atop the rest of the field, most of the big conferences have seen a clear delineation among its title contenders.

The ACC is Virginia, Florida State, and everyone else. In the Big East, despite its monthlong pause, Villanova has a three-game lead on Creighton in the loss column, and the Bluejays have struggled with consistency the last couple of weeks. Baylor is the heavy favorite in the Big 12, with Texas behind the Bears and everyone else queuing up some distance away.

The Pac-12 would have been UCLA’s to lose had the Bruins not allowed Oscar da Silva a layup at the buzzer in an overtime loss to Stanford — but UCLA and USC are still atop the standings. Alabama has a pretty strong hold on the SEC at this point, and Houston is likely to run away with the AAC.

The Big Ten could potentially get interesting. Michigan is atop the standings and is playing the best basketball of anyone in the league, but the Wolverines are not expected to play at all the next two weeks — and we’ve seen several teams this season come out of a coronavirus pause looking like a completely different group.

Could that create an opportunity for Iowa or Illinois or Wisconsin — or someone else? Most of the league hasn’t been able to string together a consistent stretch of games, but the door might be open. If not, then most of the power-conference title races will look much like the battle at the top of the national rankings: a two-team contest, at most.