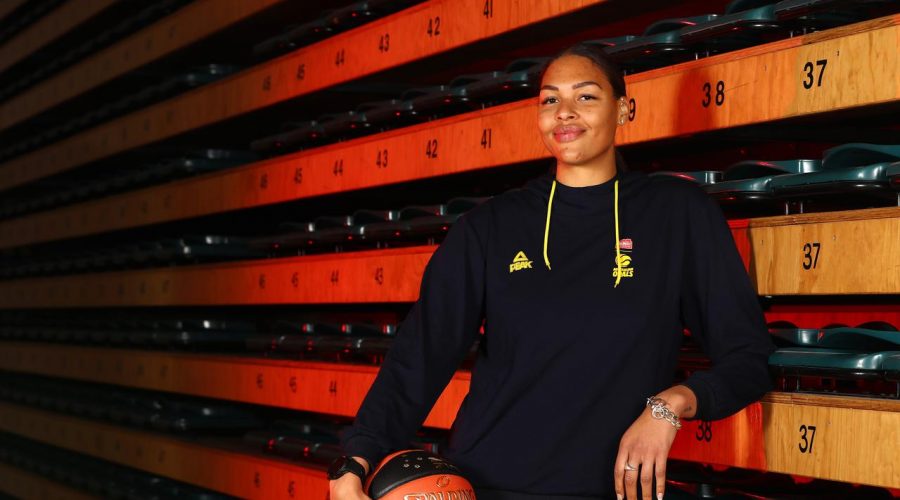 Cambage has been named to partake in her fourth All-Star clash, which will be played in Las Vegas on July 14 at the same time as the Opals’ pre-Olympic camp in the same city.

Cambage wanted to play in the marquee WNBA match and Brondello will allow her to play if she controls her game minutes.

The WNBA All-Star game also coincides with a day off for the Opals in camp.

There is also a belief that the Opals’ best player will benefit from playing against the WNBA’s finest on the eve of an Olympic campaign.

Cambage took to Twitter on Thursday to express her happiness in making another All-Star team.

“4 TIME ALL-STAR – thank you to everyone who voted for me,” Cambage said.

Cambage has been a standout for the Las Vegas Aces in the WNBA this season, averaging 14.8 points, 9.1 rebounds and 1.8 blocked shots per game while connecting with 58.0 per cent of her field goal attempts.

She was the runner up in league MVP voting in 2018 when she led the WNBA in scoring, and finished second in rebounding. She also set the league’s single-game scoring benchmark that season, pouring in 54 points against New York on July 17, 2018.

The Opals’ 12-player roster will join the Australian men’s team in Las Vegas for a pre-Olympic camp, including a warm-up game against Team USA on July 16.

The women, ranked number two in the world, have been drawn in Pool C for the Tokyo Games, with pool matches against Belgium, Puerto Rico and China tipping off on 27 July.