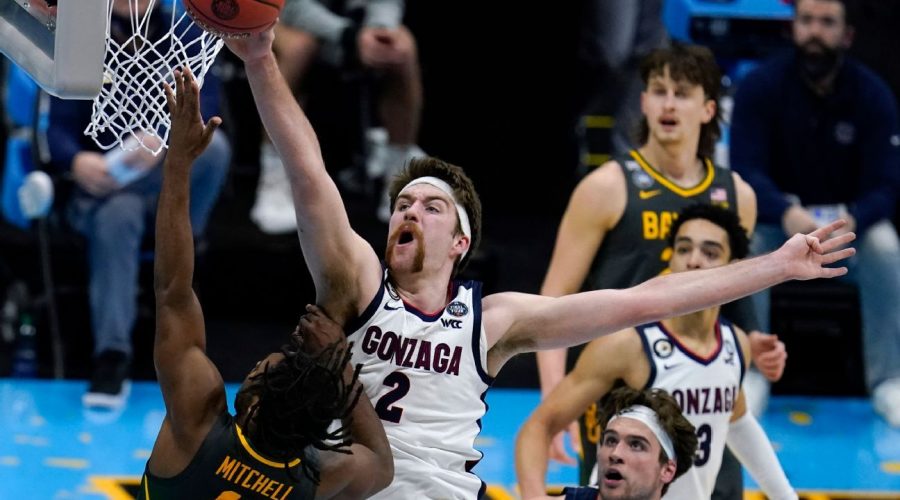 In a rematch of the 2021 national championship game, Baylor and Gonzaga have scheduled a nonconference basketball game for early December next season.

The teams will play Dec. 2 at the Sanford Pentagon in Sioux Falls, South Dakota.

“I’m really excited for this early-season matchup against one of the sport’s premier teams,” Baylor coach Scott Drew said. “Baylor basketball has so much respect for Coach [Mark] Few and the entire Gonzaga program, and we share the same scheduling philosophy about testing ourselves early in the season. This will be a terrific event for college basketball in one of the game’s most unique venues at the Sanford Pentagon.”

Few also expressed his “tremendous respect for Coach Drew and his program” and noted that “a game like this showcases college basketball.”

The Bears and Bulldogs have been two of the most consistently successful programs in men’s college basketball over the past three seasons, with Baylor going 81-13 over that span with a national championship and Gonzaga going 90-7. Both teams have been 1-seeds in each of the past two NCAA tournaments.

Both teams are ranked in the top 10 of ESPN’s latest Way-Too-Early Top 25, with Gonzaga checking in at No. 6 and Baylor at No. 7.

This will be the first regular-season game between the two teams since 2012. Baylor cruised to an 86-70 victory in the 2021 national championship game, while Gonzaga won 83-70 when they faced each other in the second round of the 2019 NCAA tournament.

They were supposed to play a nonconference game in December 2020, but it was canceled because of coronavirus issues.