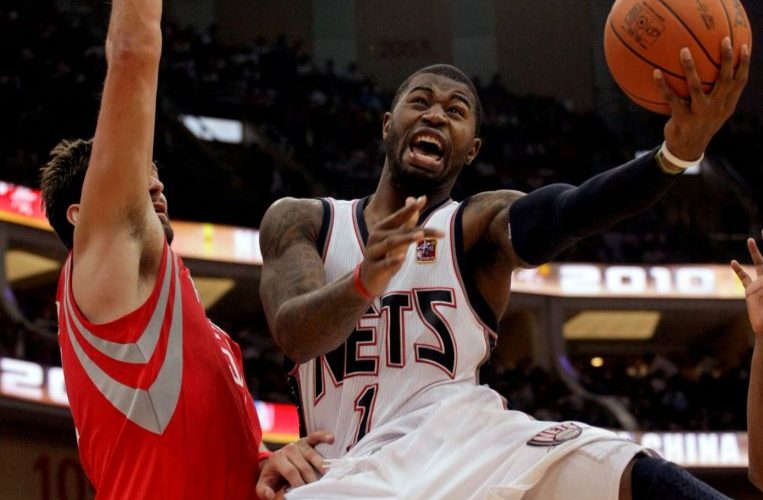 NEW YORK (REUTERS) – Eighteen former National Basketball Association players were charged on Thursday (Oct 7) with defrauding the league’s health and welfare benefit plan out of US$3.9 million (S$5.3 million) by seeking reimbursement for medical and dental work that was never performed.

According to an indictment filed with the US District Court in Manhattan, players received US$2.5 million in fraudulent proceeds, with 10 paying the alleged ringleader, Terrence Williams, at least US$230,000 in kickbacks.

“The defendants’ playbook involved fraud and deception,” US Attorney in Manhattan Audrey Strauss said at a press conference.

Among the defendants are Tony Allen, a six-time member of the NBA All-Defensive Team, and Glen Davis, both of whom won a championship with the Boston Celtics in 2008.

Williams played for the New Jersey Nets and three other teams from 2009 to 2013.

Lawyers for the defendants could not immediately be identified.

The Trail Blazers did not immediately respond to requests for comment.

In a statement, the NBA said it will cooperate with prosecutors, calling the accusations “particularly disheartening” given the importance of its benefit plans to support players’ health, including after they retire.

The alleged scheme involved two dental offices and a chiropractic office in the Los Angeles area, and a wellness office in Washington state.

The defendants were charged with conspiracy to commit health care and wire fraud.

Williams was also charged with identity theft for posing as a plan manager questioning a reimbursement to “frighten” Chris Douglas-Roberts, a defendant who had not paid a kickback, into re-engaging with him.