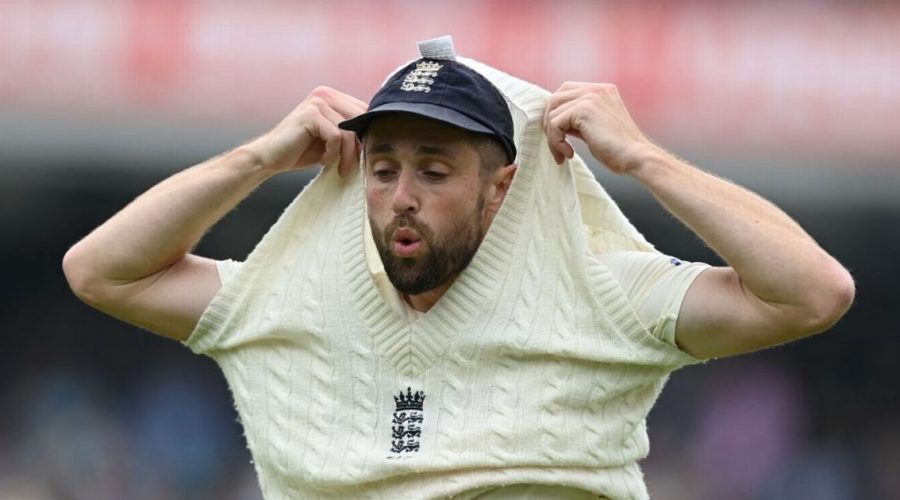 Chris Woakes has explained that his decision to pull out of the rescheduled Indian Premier League is because England 's winter schedule is "almost as big" as the famous summer of 2019.

That summer, England won the Cricket World Cup with a historic victory over New Zealand in the final and then followed it up with a dramatic 2-2 draw against Australia in the Ashes.

This winter, England hope to win the T20 World Cup before travelling to Australia in an attempt to regain the Ashes and Woakes is expected to be involved in both, having already been named in the World Cup squad.

As a result of that T20 call-up, Woakes decided not to join up with the Delhi Capitals for the second half of the IPL, with Australian bowler Ben Dwarshuis named as his replacement.

Jonny Bairstow and Dawid Malan have also pulled out of the tournament, while Rajasthan Royals stars Jos Buttler, Ben Stokes and Jofra Archer will not be involved as well.

Speaking to the Guardian, Woakes explained his decision, insisting that "something has to give" while Covid restrictions continue to make touring difficult.

"My inclusion in the World Cup squad, I didn’t know was going to happen – especially a couple of months ago," he said.

"The IPL has been rescheduled and thrown on to the end of our summer. With the World Cup and the Ashes, it would have been too much in a short space of time.

"I would have loved to have been part of the IPL but something has to give. A World Cup and an Ashes tour, it’s almost as big a winter as our summer was in 2019.

"It’s a shame with what’s going on Covid-wise that it’s not going to be as normal as everyone would like. But, from a cricket perspective, it’s very exciting."

September 14, 2021 Сricket Comments Off on Woakes opens up about decision to snub IPL in favour of T20 World Cup and Ashes
NFL News