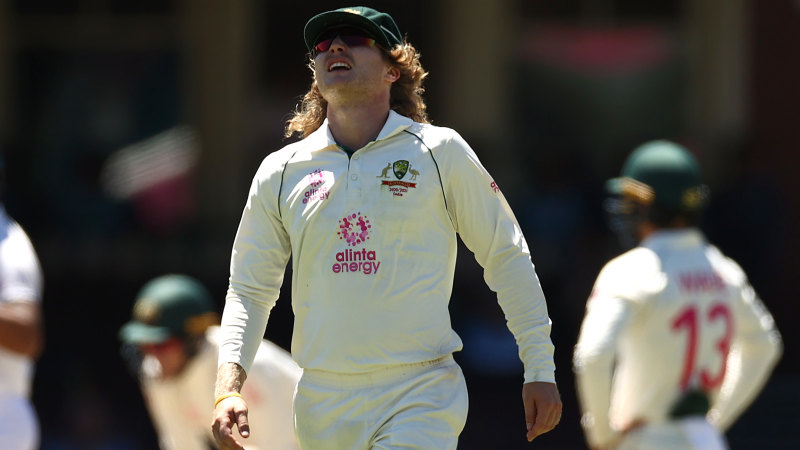 Young star Will Pucovski has been ruled out of the fourth Test against India due to a shoulder injury.

Marcus Harris comes into the team to open the batting in the only change to the Australian XI from the side that drew the third Test in Sydney. 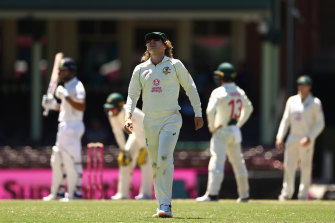 Will Pucovski will miss the fourth Test at the Gabba.Credit:Getty Images

"Will Pucovski won't play tomorrow," Australia captain Tim Paine said on Thursday. "He's tried to train this morning, didn't quite come up. He'll have a bit of work to do with the medicos."

January 14, 2021 Сricket Comments Off on Will Pucovski ruled out of fourth Test
NFL News