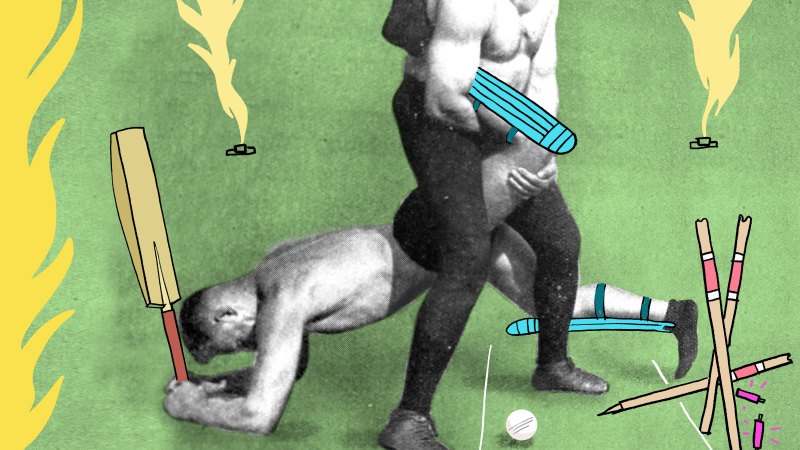 Does cricket have a problem? Because surely there’s a problem when an act of play entirely within the rules of the sport is hated because it runs against the spirit in which the game is supposedly played.

Does it assume too much to propose that all forms of cricket be played under the same rules, and within the same spirit? Test matches don’t incorporate “power surges” and 30-metre rings, so why is it assumed that different formats of the game are intrinsically the same sport?

The laws of cricket, ancient and still guarded by the Marylebone Cricket Club, start with a preamble that cricket should be played not only according to the laws, but also through embodying cricket’s “spirit”. It is a problematic concept, once you drill into the details.

Cricket’s spirit is hard to pinpoint. It probably incorporates the principle that even though an act of play might be technically lawful, it should still be engaged only within the narrower barriers of morality and integrity.

Fuzzy boundaries are distorted once you start saying that while rules are rules, you can’t play by just the rules.

It’s within this context we must consider cricket’s “Mankad” method of dismissal whereby, instead of delivering the ball, a bowler runs out a batter at the non-striker’s end when the non-striker is out of their crease. 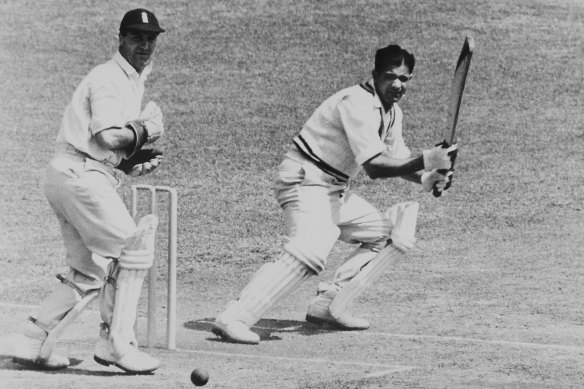 It was first used by the Indian bowler Vinoo Mankad in the late 1940s. One school of thought labels Mankad an innovator, others finger him as an arch-disrespector of the “spirit” of the game.

The non-striking batter, of course, doesn’t just absent-mindedly wander from the crease. They invariably leave it intent on a quick run.

In the shorter variations of cricket, where every run counts, there is a requirement to seek out such advantages, however small.

In a sense, there is no material difference between that act of a batter at the non-striker’s end and trying to steal second base in baseball. The base runner fully knows the risk the pitcher might pick him off, or that the catcher may throw to second base, hoping the second baseman can tag him. 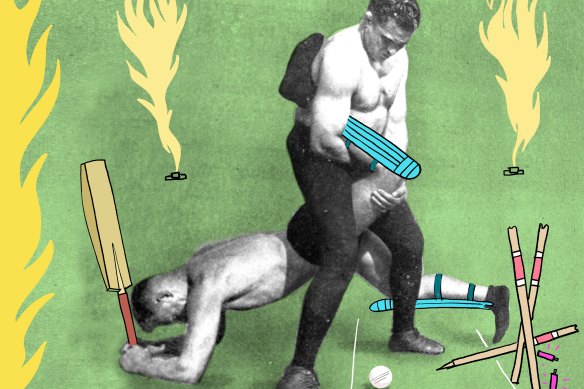 Dismissing a non-striking batter in this manner hasn’t suddenly become legal, although it has become somewhat de rigueur with the evolution of the sport from five-day Tests towards three-hour matches.

However, before last October, the rule permitting such a dismissal was buried in the penultimate section of the laws under the heading of “Unfair Play”, which implies it could be unfair. This part of the laws is curious. The rule that effectively outlaws tampering with the ball is also under this heading.

Typically, a dismissal of a non-striker – by application of the rule – has been preceded by one or more warnings from a bowler, demonstrating to a non-striker that he could dismiss the batter in that fashion, such were the liberties being taken.

Proceeding after due warning is fair; proceeding with shock and surprise, perhaps not. The laws left it to the discretion of the umpires.

The same rule has now been shifted to form part of rule 38, governing run-outs. As far as the laws of cricket are presently concerned, bowlers withdrawing from their actions mid-stride to dismiss non-striking batters who’ve backed up too far isn’t distinguished from a batter on strike being stumped or any other form of run-out.

Watch the Big Bash long enough and “Mankading” is at the forefront of some bowlers’ thinking. The ICC Under-19s Women’s World Cup is ongoing in South Africa. Examples of bowlers dismissing non-striker batters abound and no doubt the Mankad is coached into some players. Yet stigmatisation of the tactic remains.

There are at least two ways to consider all this – either professionalism has permeated to the rising stars of the women’s international game such that no inch is conceded; or that the “spirit of cricket” is fictitious.

Considered logically, the rule mandating that non-strikers can suffer consequences if they back up two or three metres further than permissible is necessary and rational. Otherwise, there would be nothing stopping them straying with impunity. 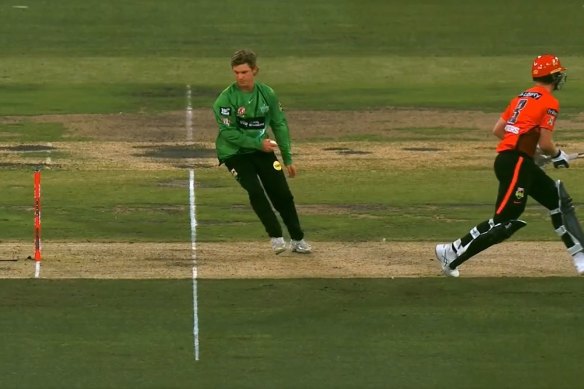 Adam Zampa attempts a Mankad in the BBL earlier this month.

Consider, also, that bowlers are penalised if they overstep the same crease during their delivery. It’s the non-striker batter contravening the rules, that’s the trigger for the dismissal.

Yet there is something of the dark arts about a batter being dismissed in such circumstances. It’s a pantomime of sorts, whereby the bowler pretends to bowl.

And that art of deception is the distinguishing feature between “Mankading” in cricket and a pitcher picking off the first baseman in baseball. The pitcher is outlawed from “baulking”, which is pretending to throw a pitch to deceive the baseman when they have no intention of pitching at all. A baulk by a pitcher results in a dead ball.

A Test batter hasn’t been dismissed through “Mankading” in more than 40 years. But however you try to justify things, it still grates that “Mankading” has become so in-vogue in the shorter forms of the game, where a batter losing their wicket is the ultimate penalty.

Short forms of the game plainly aren’t played within the same spirit of integrity that red-ball cricket is. Cricket’s laws must evolve with the times. It is necessary that batters be forcibly dissuaded from leaving the crease while a bowler is mid-delivery.

Bowlers offering “warnings” shouldn’t be mandated, but “dismissing” a batter through such sleight of hand shouldn’t result in a non-striker’s dismissal either.

That, one suspects, would stop the opportunists dead in their tracks, and at the same time cause the stigma of the deception to evaporate.

January 20, 2023 Сricket Comments Off on Why cricket must not baulk at acting on the Mankad
NFL News