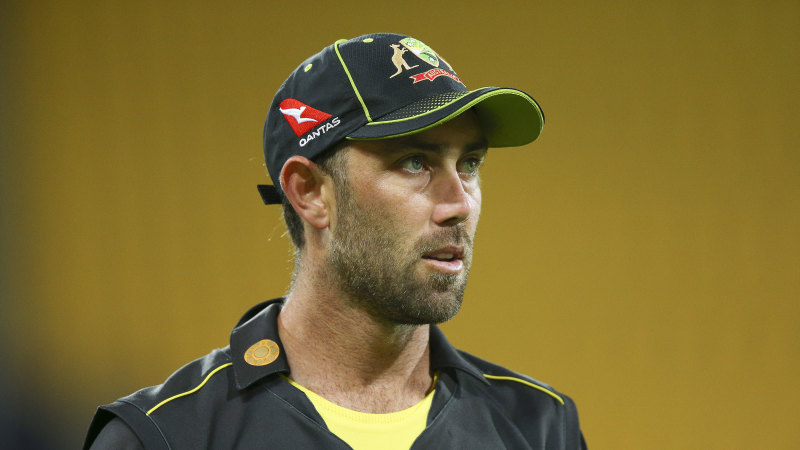 Victoria’s cricket selectors face a delicate call around whether Glenn Maxwell plays in the Sheffield Shield in the coming weeks as the state’s hierarchy weighs up a desire to win, a push to give opportunities to talented youth and the veteran’s desire to revive his Test career. 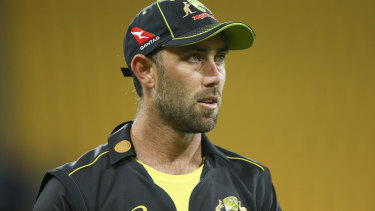 Glenn Maxwell is keen to add to his tally of Test appearances.Credit:Getty Images

With no Australian international men’s series remaining for the summer, the likes of Maxwell and Australian white-ball captain Aaron Finch are theoretically available to play in the upcoming rounds of the Shield and one-day cup, albeit Maxwell has commitments in the Indian Premier League, which begins on April 9.

Victoria take on the Tigers in a one-dayer at Junction Oval on Wednesday but the Vics’ next Shield game isn’t until next Monday against Queensland at Allan Border Field. Victoria then face Western Australia in Perth the following week before meeting South Australia at the Junction in their last regular-season match in early April.

Largely because of his white-ball commitments, Maxwell, 32, hasn’t played a Shield game for Victoria since October, 2019. However the batting all-rounder last month declared he remained keen to add to his seven Tests, the last of which came three and 1/2 years ago in Bangladesh.

Speaking after a rain-affected draw against Tasmania on Monday, Victorian coach Chris Rogers acknowledged that there were a lot of considerations at play when it came to Maxwell’s future.

“I think it’s going to be difficult to get them into Brisbane. I’m not exactly sure, we’re working through a few things regarding border restrictions etc.,” Rogers said.

“We’re probably going to look [to give] them a little bit of a rest for a little while. They’ve both had a lot of cricket of late and hopefully some time shortly we can call on them.

“A little while ago I spoke to Glenn. I know he still harbours ambition to play Test cricket, so we’ve got to think about how we can support that. I think Finchy’s probably a different scenario, probably is a little bit realistic about where he sits, and then what we’re trying to do as a side, Victoria, and how we’re trying to develop our players as well.

“We’re trying to win, but we’re conscious too that this is a level down from the Australian cricket side, and we’re trying to develop players to get into that side. We’re trying that balance that up, and we’ve got a number of very talented young players that we’re continuing to stretch, and hopefully we can continue that.

“I think [the discussions with Maxwell] are ongoing. I think we’re trying to balance what we want to do as a team, and how we can help Glenn as well.

“We haven’t really made any decisons around it yet.”

Chasing 255, Victoria were on track at 1-122, with Marcus Harris 45 not out after surviving a couple of chances, and Peter Handscomb unbeaten on 54. But persistent rain thwarted the home side’s chances of victory.