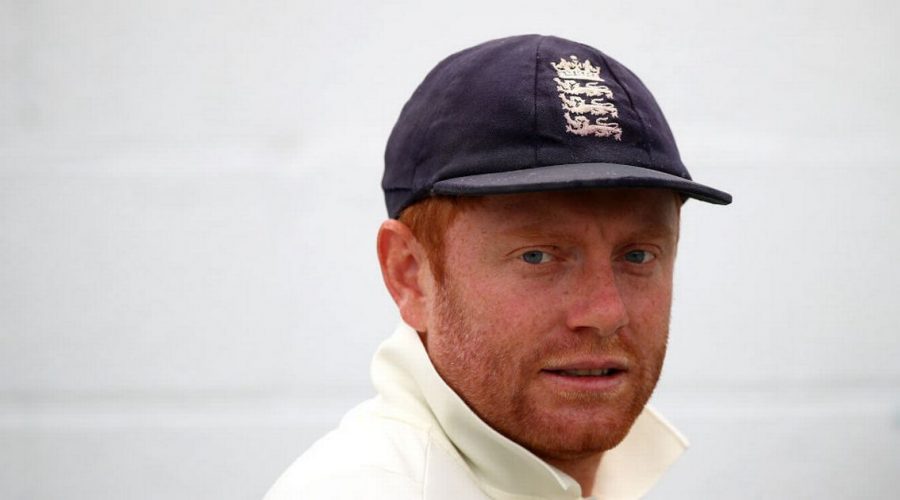 Bairstow, Dawid Malan and Chris Woakes all pulled out of the tournament following the conclusion of England's Test series against India.

All three players have been named in England's T20 World Cup squad and they are also expected to make the Ashes squad this winter, meaning they face the prospect of four months away from their families.

As a result, the trio decided to pull out of the IPL in order to prioritise their England commitments.

And Rutherford has been named as Bairstow's replacement, with the 23-year-old getting the call off the back of some impressive performances in the Caribbean Premier League.

Rutherford has scored 201 runs at an average of 40.20 and a strike rate of 136.73 for the St Kitts and Nevis Patriots in the competition so far.

Should the England players have withdrawn from the IPL? Let us know in the comments section

Jos Buttler also withdrew from the IPL last month to spend more time with his family and his wife has recently given birth to their second child.

Ben Stokes is also missing the competition as he continues to take an indefinite break from the sport for his mental wellbeing, while Jofra Archer has been ruled out for the rest of the year with an elbow problem.

Their withdrawals mean just ten English players will now be involved in the IPL, with Sam Curran and Moeen Ali the only players who were part of the recent Test series committing to the tournament.