Stephen Eskinazi hit an unbeaten 91 from 56 balls as Middlesex reignited their hopes of progressing from the Vitality Blast South Group with a seven-wicket victory over Glamorgan at Radlett.

Eskinazi, who had scored 102 not out and 64 in his two previous innings, dominated the Glamorgan bowling to steer his side to their target of 171 with 14 balls to spare.

His efforts outshone a Glamorgan record seventh-wicket stand of 88 from 47 balls between Dan Douthwaite and James Weighell, who both recorded maiden Blast half-centuries to lift their side to 170 for eight.

Glamorgan were hampered by the loss of their two leading run-scorers in the tournament – Nick Selman, who tested positive for Covid-19, and Marnus Labuschagne, isolating after being in contact with the opener – as Middlesex ended a four-game losing streak. 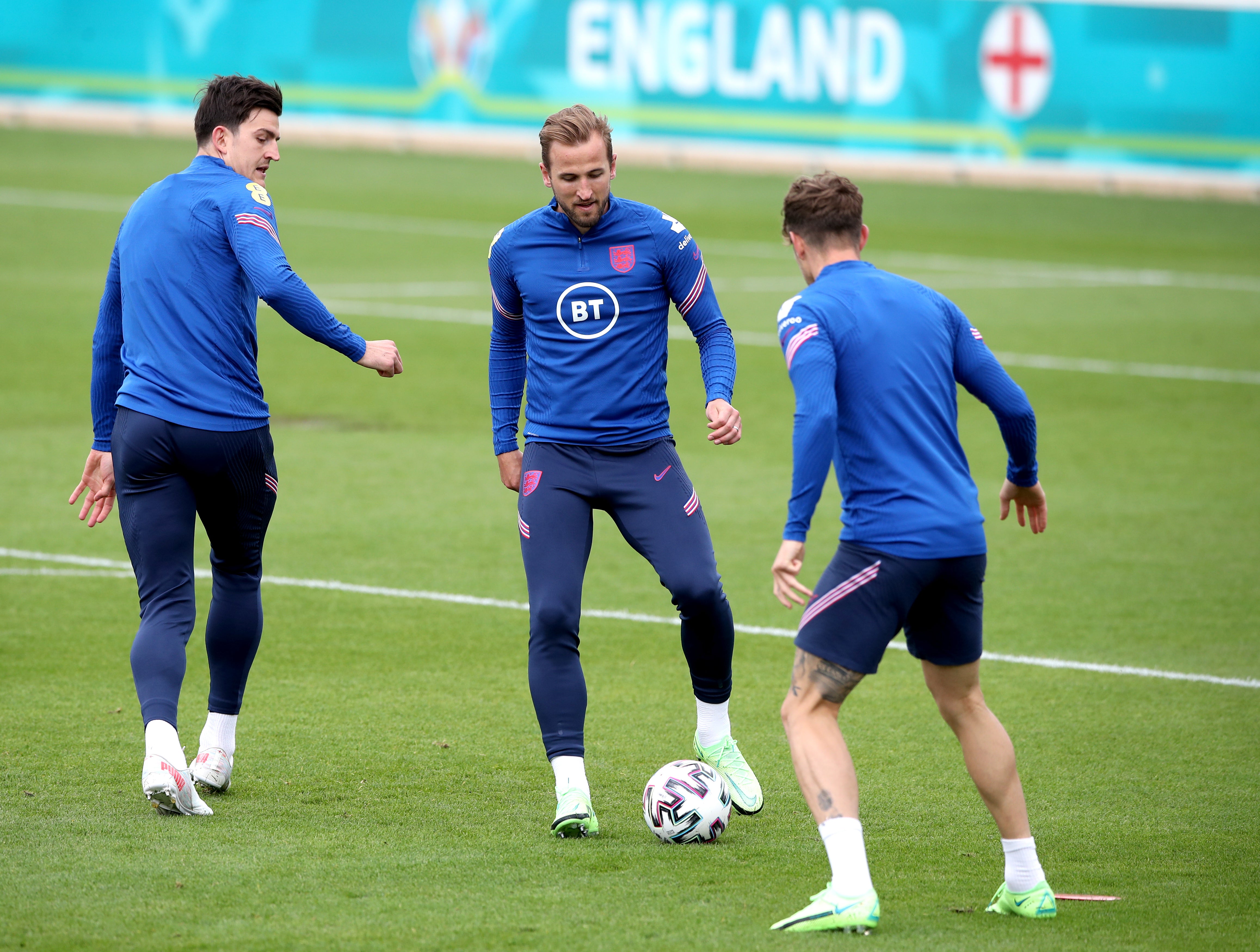 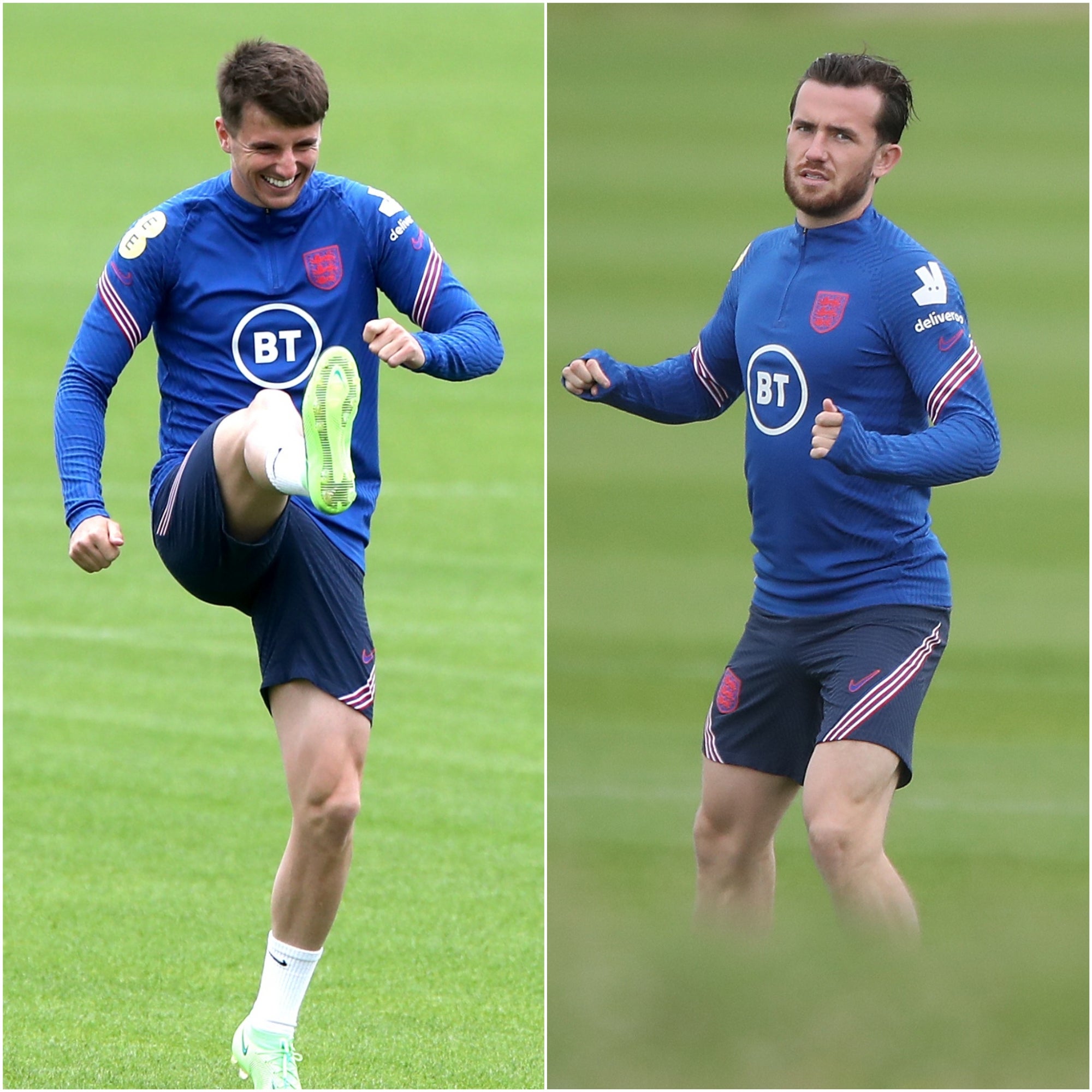 Surrey and Sussex were frustrated by rain at Hove as their contest was abandoned with the hosts 43 for one replying to 175 for seven.

Jamie Smith’s half-century led Surrey to a decent total, despite Tymal Mills returning three for 21 for the Sharks.

Jamie Overton had removed Sussex opener Phil Salt for 20 before rain brought play to a close with the home side one ball short of having faced the minimum five overs for a result to be called.

In the North Group, Brett D’Oliveira and Riki Wessels powered Worcestershire to a seven-wicket victory over Leicestershire as they climbed back into the top four.

The opening pair put on 103 – a record for any wicket by Worcestershire against the Foxes in T20 cricket – as they chased down a 157 target with five balls to spare.

D’Oliveira achieved a career-best score for the second successive game and it was the ideal way to celebrate his 100th T20 game for the Rapids. He eventually fell for 69 from 53 balls with eight fours, with Wessels having made 46.