Jonny Bairstow faces a race to be fit for the start of England’s Test series against Sri Lanka after being ruled out of the last two games of the limited-overs series with ankle ligament damage.

Bairstow missed the fourth one-day international after hurting his right ankle playing football on the eve of the match and was taken for a scan in Colombo on Sunday.

He was subsequently told he would not be available for the final match of the series on Tuesday or the stand alone Twenty20 which follows three days later.

Whether he will be ready to take part in the first Test which begins in Galle on November 6, playing as either a specialist batsman or wicketkeeper, is not yet known. 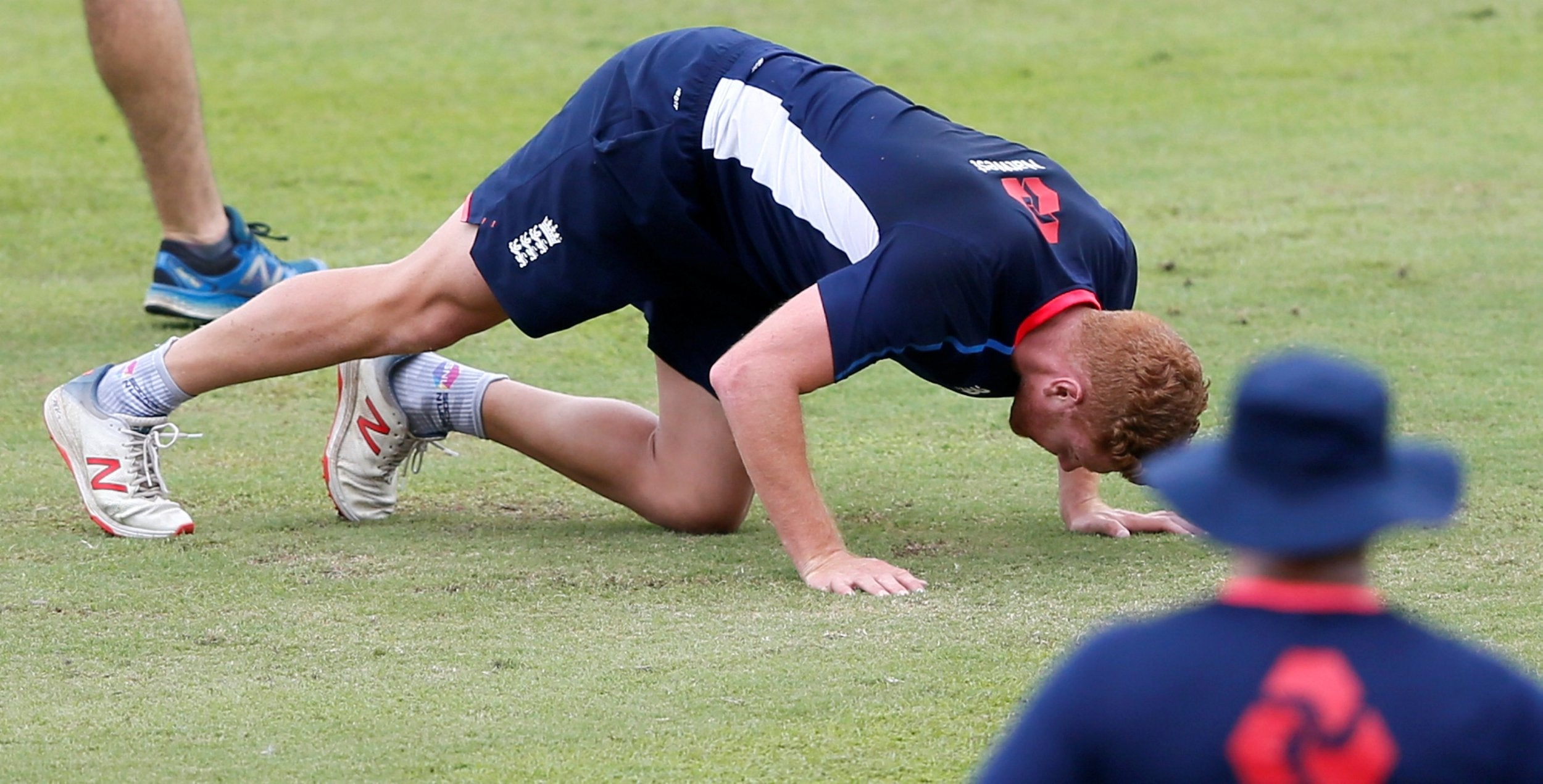 An England and Wales Cricket Board statement said: “He will be monitored and assessed on a daily basis by the England medical team in Sri Lanka and a further update given in due course on his fitness ahead of the three-match Test series next month.”

Bairstow will need to be at the peak of his powers if he is to take the gloves in Sri Lanka, a demanding task that is likely to involve long passages of play standing up to the spinners in sapping heat.

Jos Buttler does the job in limited-overs cricket and deputised against India for one Test when Bairstow was suffering with a broken finger last summer. The Yorkshireman is reluctant to give up the role, though.

England captain Eoin Morgan has confirmed that football, the current squad’s much-loved warm-up of choice, will not be banned and several players took part in a game on the morning of the fourth ODI.