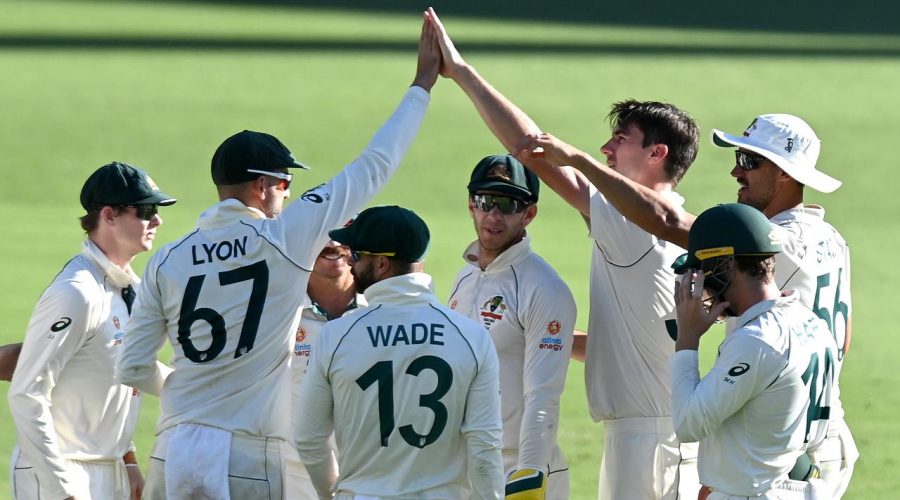 A major television network wants to force Cricket Australia to reveal thousands of documents after it changed the summer schedule and pushed back Test matches.

Seven Network wants to force the sport’s governing body to share emails and documents between it and Foxtel, the board of Cricket Control India, plus the Tasmanian and ACT governments.

Both were represented for a preliminary discovery hearing in the Federal Court of Australia on Monday.

The TV station wants the documents before it decides whether to sue Cricket Australia for breach of contract because of the fixture changes.

Lawyer David Thomas said there had been “various requests” for documents from the sporting body and none were handed over.

Exclusive “white ball” matches, including one-day and Twenty20 matches, were aired on Foxtel and played ahead of the Test matches with India aired on Channel 7, he said.

The proposed changes were “detrimental” to the channel, Mr Thomas said.

In an affidavit, the network’s managing director and head of sport Lewis Martin said the broadcaster could make a claim of “millions of dollars” against Cricket Australia, according to the lawyer.

All Indian players including “white ball” players wanted to quarantine to adhere to the country’s coronavirus restrictions at the same time and the sporting body allowed it, according to Mr Martin.

The lawyer told the court Mr Martin could not understand why Cricket Australia “would agree to such a request”, he said.

But Cricket Australia is fighting in court that they shouldn’t have to release the documents.

Lawyer for the organisation Jeffery Gleeson said parts of the application “don’t add up” and asked why the network needed the documents to start proceedings.

He also argued the channel leaked Mr Martin’s affidavits to the press.

“We do say positively Seven leaked this to the newspapers,” Mr Gleeson told the court.

The court hearing will resume in front of Justice Paul Anastassiou on Tuesday.