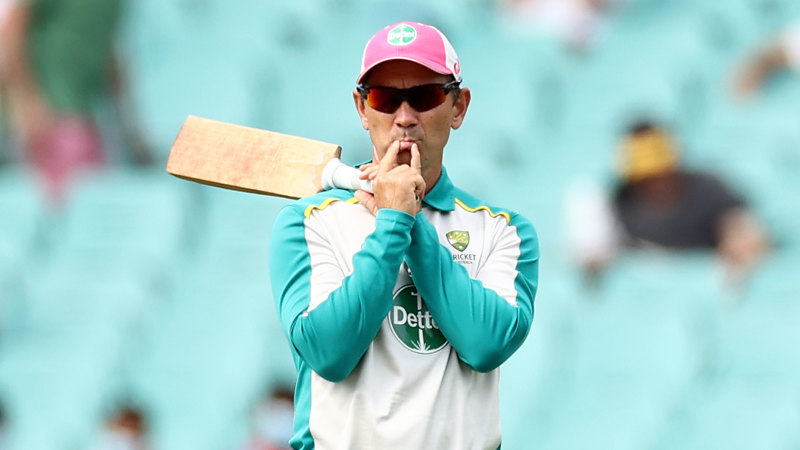 Justin Langer’s close friend Adam Gilchrist has called for Cricket Australia to make a call on the future of the national men’s coach “very quickly”, to end a pattern of leaks that “will derail the summer”.

Langer, currently quarantining in Adelaide after the joint tours of the West Indies and Bangladesh, is under contract until the middle of 2022, with a Twenty20 World Cup, a home Ashes series and a tour of Pakistan all scheduled to take place in the meantime.

His tenure began amid the wreckage of the Newlands scandal and saw the team rebuild to a point where it reached the semi-finals of the 2019 ODI World Cup and also retained the Ashes in England for the first time since 2001. Former captain Steve Smith and ex-deputy David Warner were successfully reintegrated in that time. 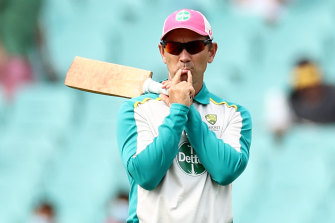 However, T20I results over the past 18 months have trailed off. The Australians also lost at home to India in their only Test series since the onset of the COVID-19 pandemic. ODI series wins against England, India and the West Indies have taken place at the far end of the cycle to the next World Cup in 2023.

At the same time, Langer has been subject to internal reviews of his performance and the environment created for the team. In-house problems found their way into the public sphere after the tour of England last year, the home series loss to India and now the most recent tour of the West Indies and Bangladesh, leaving Gilchrist to say the issue must be “very quickly” resolved by CA: either in deciding to retain Langer, or electing to conclude his time in the post.

“Justin is very aware of these perceived issues with his management style, and he’s going to keep trying to work with that, and I’m sure the players will try to work alongside that as well,” Gilchrist told SEN Radio on Monday. “But the bigger issue, and it will derail the summer if it doesn’t get sorted out, is the fact these journalists have direct line of contact with people within the inner sanctum there, and the people in that inner sanctum are happy to let it get out.

“So, Cricket Australia needs to try to address this very quickly. If everyone believes the best thing to do is move on from Justin Langer as a coach, do it sooner rather than later because it is just going to create a side issue, which is going to continue to be a circus.” 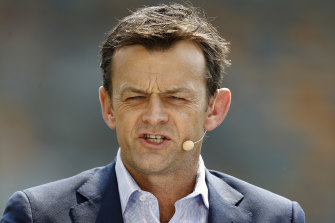 Gilchrist had spoken out strongly on Friday in response to the story, broken by The Age and the Sydney Morning Herald, that the Australian team’s high-performance manager Gavin Dovey had been involved in a heated confrontation with a CA digital staffer after a video of Bangladesh’s celebrations were posted on the website’s social media channels.

Langer then spoke briefly and pointedly to the same staffer, something Gilchrist had suggested was not the case on Friday. But he clarified his position on Monday, acknowledging that the story was factual.

“They probably got a bit of a taste of what it’s like being the player in the spotlight. But yes, great apologies to anyone I’ve offended, which clearly I did. I’m just saying they are entitled to write whatever they like, and they do. I’d said the main issue in Bangladesh was more around the team manager and Justin wasn’t the one heavily involved in a big blow-up. Justin had a couple of words with the said media guy afterwards. But anyway, we don’t need to labour on that.

“The main concern is the fact there is leaks getting out. Because the journalists I did speak to on Friday, after they got in touch with me, were saying they’ve got direct lines into the team. So, that’s a concern and Justin is aware of that.”

August 16, 2021 Сricket Comments Off on Resolve Langer issue once and for all: Gilchrist
NFL News