Adil Rashid will get the opportunity in Tuesday’s series finale versus Sri Lanka to officially become the most prolific one-day bowler since the 2015 World Cup.

Statistically speaking, four wickets in the floodlit affair at Colombo’s Premadasa Stadium would see the Yorkshire leg-spinner take up the mantle of number one, surpassing Rashid Khan’s haul of 118 in that period.

It would also provide credence to team-mate and close friend Moeen Ali’s claim that England are currently blessed with the best 50-over bowler on the planet. 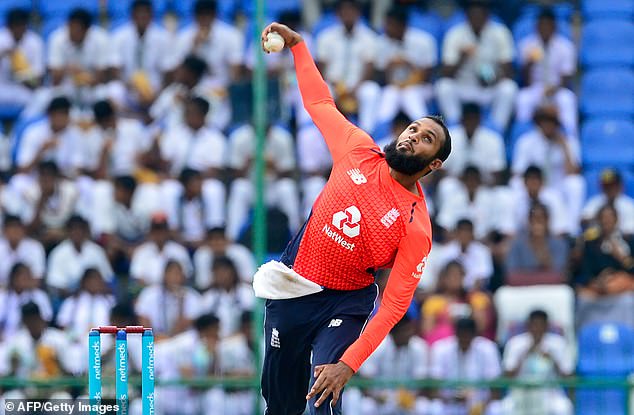 ‘He’s always had skill and ability and potential but I think now he’s at his peak as a spinner,’ said Moeen.

‘I know Rashid Khan is probably (considered) the best but I think Rash, in my opinion, is even better.’ 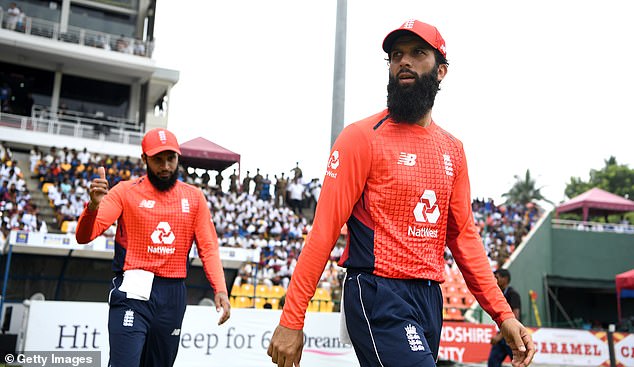 Relentless rain in Sri Lanka this past fortnight has restricted the 30-year-old to just 17 overs from a possible 40 but he has again proven his value to Eoin Morgan’s number one-ranked team with five wickets at 17.40 runs apiece.

Following his Ed Smith-instigated recall this past summer, he is also likely to be integral to English plans in the three-match Test series and captain Joe Root recently primed Rashid to be prepared to open the bowling if the pitches replicate the dry dust bowls thrown up to South Africa earlier this year.

That will be a challenge for someone like Rashid who does not naturally possess the chutzpah of a Shane Warne.

‘Rash could be a bit more confident, that’s the only thing I would say,’ Moeen added. ‘Sometimes that’s not in his nature, whereas most leg-spinners are normally confident even when they’re bowling pies. He’s always level headed and he doesn’t take things for granted.’ 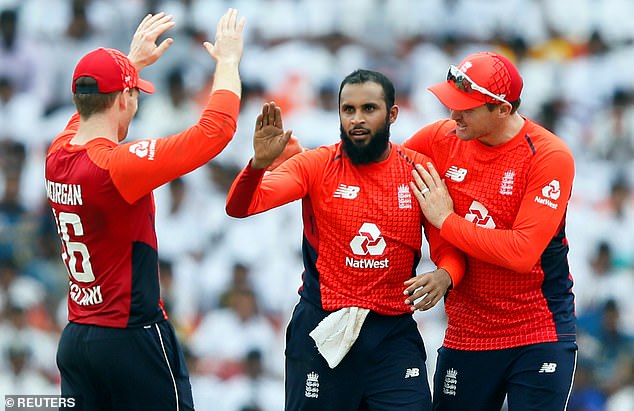 October 22, 2018 Сricket Comments Off on Rashid to try and prove he is best 50-over bowler in the world
NFL News