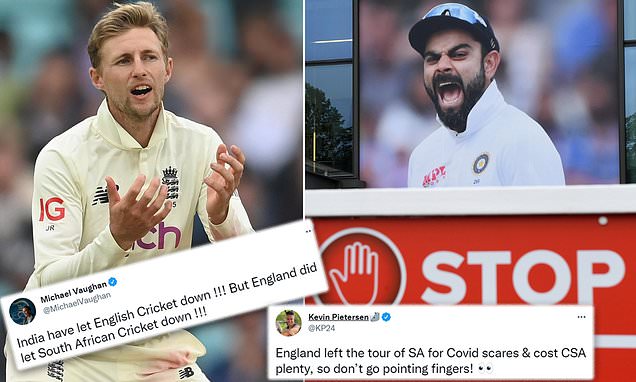 ‘Don’t go pointing fingers!’: Kevin Pietersen and Michael Vaughan warn England not to be hypocrites after they pulled out of their own South Africa tour… as furious fans label cancellation of final India Test a ‘disgrace’

Former England cricket stars Michael Vaughan and Kevin Pietersen have weighed in on the controversial cancellation of the fifth Test against India.

Just hours before the start of play on Friday morning, it was announced that the game would not go ahead with India refusing to play after a Covid outbreak among the backroom staff.

There has been a furious reaction from some fans desperate to see England level the series at 2-2 but Vaughan and Pietersen pointed out that the hosts were guilty of the same thing in South Africa. 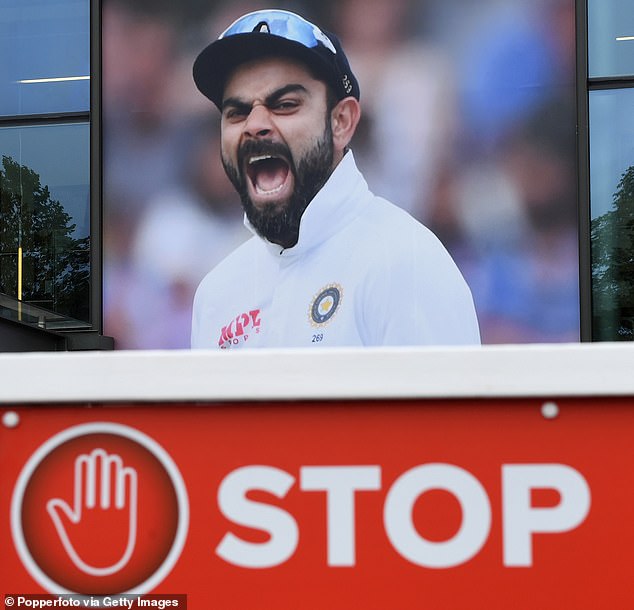 England pulled out of their ODI tour against the Proteas in December last year after positive Covid tests left players feeling uncomfortable about continuing, so they abandoned the series.

Vaughan wrote: ‘India have let English Cricket down !!! But England did let South African Cricket down!!!’

Former India opener Wasim Jaffer, wrote: ‘England were within their rights back then and so are India now. If anything India honoured their commitment and completed the Oval test despite entire coaching staff getting positive during the game.’

The extraordinary development came after a fourth member of India’s team, physiotherapist Yogesh Parmar, tested positive on Wednesday night and joined coach Ravi Shastri and two other members of his staff in isolation.

The key to all this is the resumption of the Indian Premier league in the UAE next week, with India’s players desperate not to miss that at all costs.

There was a fear in the squad that a positive test would rule them out of the lucrative competition and cause them to miss their flight to Dubai next week.

A number of fans online offered a less circumspect view than Vaughan and Pietersen.

One wrote: ‘Feel sorry for all the fans who have travelled. Joke to call it off this late.’

Another offered: ‘Can you imagine the uproar from Indian fans if it was the other way round and England dipped when we were 1-0 up in India. You lot would be calling for us to be disqualified from future ICC events.’

And others noted the fact that the looming IPL has everything to do with why India refused to play. 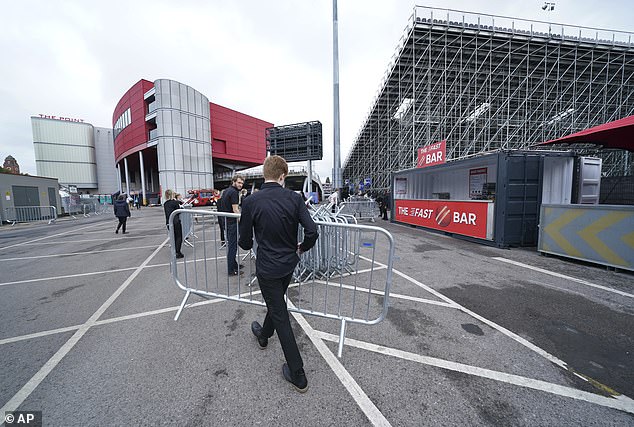 ‘Fear of cases. So basically no confirmed cases in the playing squad? Doesn’t do much to put to bed that the IPL is more important than Test cricket,’ wrote one fan.

Another added: ‘Can guarantee they’d have found a way to play it it was IPL. And such short notice for the fans travelling from all over.’

One supporter said the way the fans have been treated was a ‘disgrace’.

He wrote: ‘It’s a hollow victory but I’ll take it. If India aren’t willing to be adults and play the match they don’t deserve it. Was really looking forward to this Test too, decision should’ve been made yesterday, the way the fans have been treated is a disgrace.’

Despite the fact that Pietersen urged for no finger-pointing, inevitably the blame will be cast in India’s direction after flouting Covid guidelines and attending a book launch in London that the ECB was unaware of, as revealed by Sportsmail before the fourth Test.

The BCCI have apologised to fans and issued a statement saying they will cooperate with their English counterparts to find a suitable time for the final Test to be played. 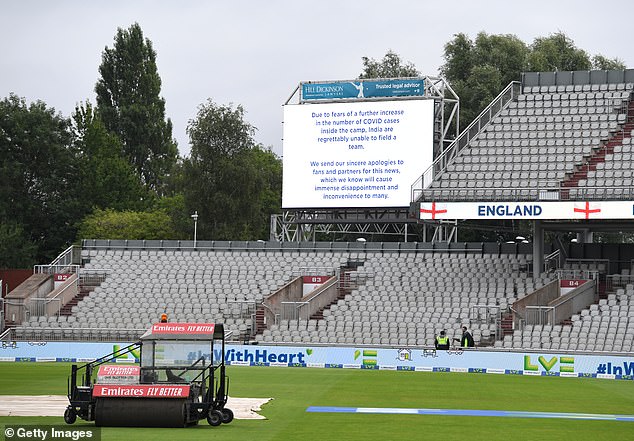 September 10, 2021 Сricket Comments Off on Pietersen + Vaughan warn England not to be hypocrites over India farce
NFL News