Sri Lanka are not the side they once were, so in recent years they have gambled and prepared pitches that have turned their home series into spin-fests and relied on Rangana Herath to out-bowl the opposition.

That should give Joe Root encouragement in Tuesday’s first Test in Galle, because it gives his bowlers a chance to take 20 wickets and win matches against a Sri Lanka team as vulnerable as they have ever been.

When it is flat overseas England have struggled, because we tend not to have the mystery or extreme pace necessary to make things happen with the ball, nor the patience to make big scores and set up the game. 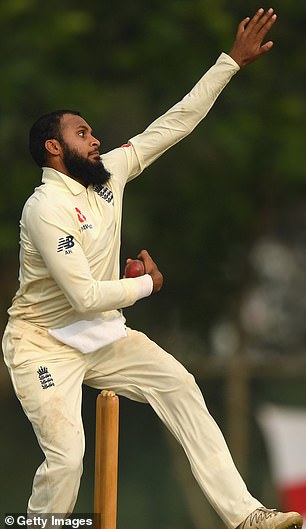 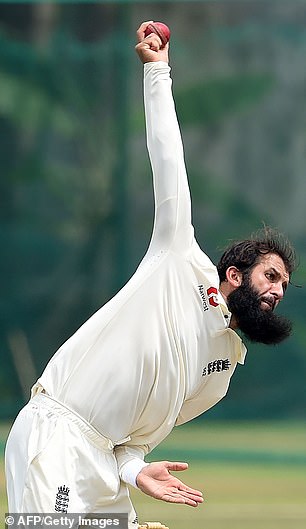 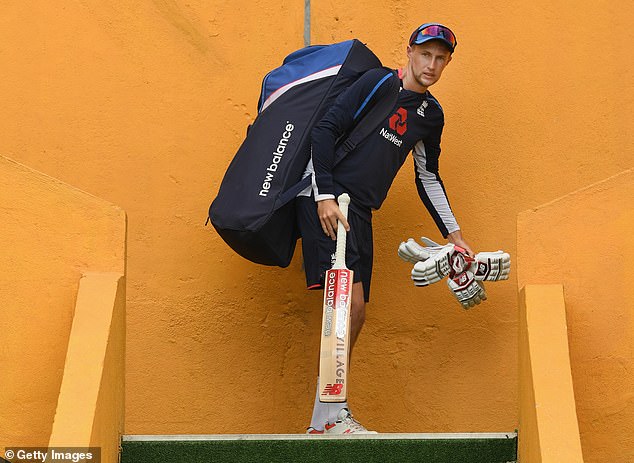 Don’t get me wrong. Sri Lanka is one of the most difficult places to play cricket and it is incredibly hard work to win Test matches there – but this is a great opportunity for Root to put England’s dismal away record to bed because with the exception of Herath, Sri Lanka do not have world-class players.

Traditionally in Sri Lanka you would find pitches were good for two or three days, and then start to quickly deteriorate and turn square.

But it was not quite like that when we won there in 2001, and I was pleased when I turned up at Kandy and Colombo after we had gone one down to find results pitches because they gave us a shot. That’s true for Root now.

My England team got hammered in Galle in the first Test so we had to learn fast. We knew Muttiah Muralitharan would take wickets against us so we then said to ourselves: ‘If he’s going to get a five-for let’s make him bowl 50 overs for them, not 20.’ 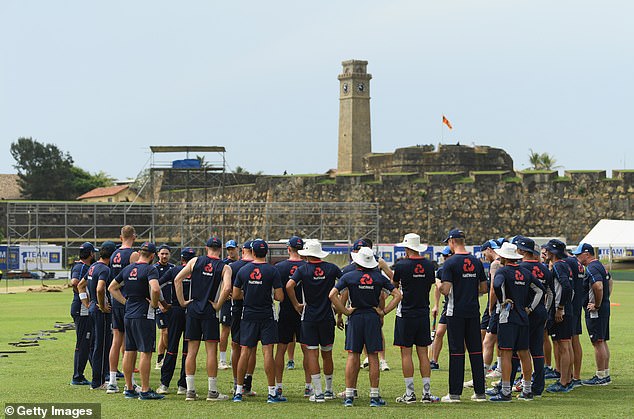 We made him work hard for his wickets and batted long enough to make competitive scores. We went on to win that series with victories in Kandy and Colombo because we managed to stay in the game.

Our mantra was that you only had to bowl a side out cheaply once to win a Test in the sub-continent, and that’s what we did to win in Kandy and Colombo.

If you are level or ahead on first innings then the pressure can quickly grow on the home side.

Whether it is best for England to play three spinners or not, Jack Leach should definitely play on Tuesday because he will be the most accurate and dependable of the slow bowlers. 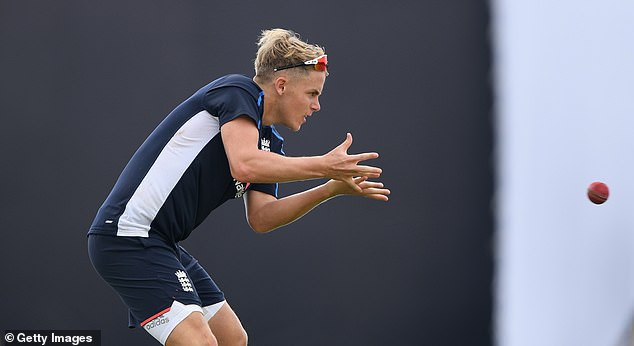 Adil Rashid was excellent in the one-day series in Sri Lanka but he wasn’t always reliable with the red ball last summer and, in what could well be a low-scoring series, it is imperative for Root to be able to trust his spinners.

There is also uncertainty about England’s batting line-up but after watching South Africa lose in Sri Lanka earlier this year Shaun Pollock said it was imperative to pick your best seven players of spin.

That means they should not pick Joe Denly now just because he bowls a bit of part-time leg-spin. If the specialist slow bowlers can’t do the job neither will he. He should only play if he is one of England’s best batsmen.

The area in which England are most vulnerable is winning away from home but this is a great chance for them to start improving that. Just as long as they get the basics of touring in the sub-continent right.

November 5, 2018 Сricket Comments Off on NASSER HUSSAIN: England can turn pitch to their advantage in Sri Lanka
NFL News